Robert Downey Jr. came up with how to clean the earth from debris 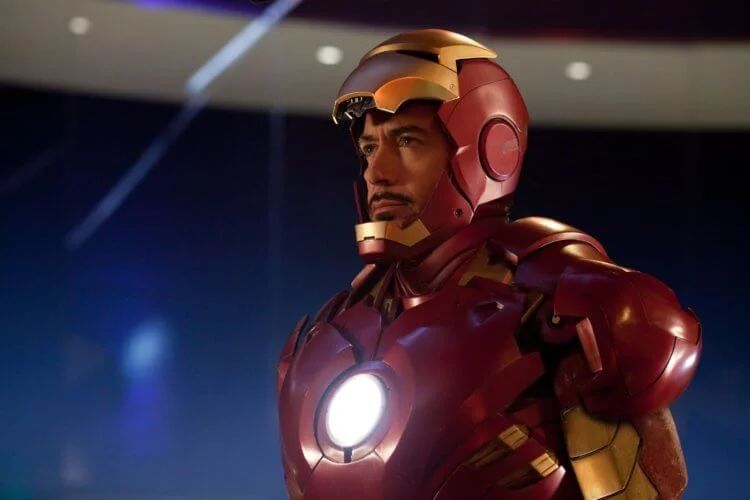 Can an actor play the role of a superhero and really be one? Unlikely. But if this actor Robert Downey Jr., then everything is not so simple. The iron man, whom Downey Jr. played so convincingly, saved the planet many times on cinema screens. It is also noteworthy that in the ordinary life of an iron man, their name is Tony Stark. He is rich and, of course, smart. So much so that he invented a flying, iron suit. Robert Downey Jr. did not invent any costumes, but recently the actor said that he had come up with a method by which it would be possible to cleanse the Earth of debris.

Why is trash a global issue?
Scientists are concerned about the pollution of a wide variety of waste. So much so that the phrase “humanity is drowning in garbage” does not seem to anyone an exaggeration. And this is true: in Russia alone, the amount of waste is increasing by as much as 4 million tons every year.

About 90 percent of the extracted resources in our country are ultimately turned into garbage. In other words, industrial production pollutes the environment with a huge amount of garbage, which is then sent to landfills and landfills. And if a small number of countries cope with the problem of garbage, for example Sweden, then in countries such as Russia, China and India this problem is really acute.

If in the near future the problem of garbage on Earth is not resolved, human civilization is no more than 100 years old. It turns out that our grandchildren will observe the death of civilization from garbage with their own eyes. Such a gloomy prospect of the future of humanity can be discussed in our Telegram chat.

How is Robert Downey Jr. going to solve the trash problem?

As the environmental situation on the planet becomes critical, Downey Jr. announced a plan to clean the Earth from debris in 10 years. The project is called The Footprint Coalition. His main idea is to use high technology, just like in a science fiction film. Hollywood actor and producer presented the project during the Amazon re: Mars science conference.

During the presentation, Downey Jr. spoke about the importance of artificial intelligence, the goals and objectives of his project, and shared his career details. The actor also noted that he was aware of the state of the environment: “I will become a nightmare of a carbon footprint left by a person,” Robert said at a press conference.

According to the actor, we will not be able to completely get rid of garbage, but we will succeed in thoroughly cleaning the planet. Downey Jr. intends to allocate about $ 81 million for this initiative. The actor came to a final decision on the need for such a program after numerous conversations with specialists.

High technology will clean the planet from debris. However, there are no details what exactly these technologies will be. Most likely, artificial intelligence, robotics and nanotechnology will be involved in the project. Just how they will interact with each other is not yet clear. We hope that Downey Jr. himself understands this, otherwise all this will remain just a beautiful picture and the next PR move.

The official launch of the program is scheduled for April 2020. Before the start of the program, the actor intends to thoroughly prepare for him, in which scientists and numerous specialists will have to help him. Still, if successful, Robert Downey Jr. promised to have a party. Well, let’s wait.