Robot built the building in 14 hours 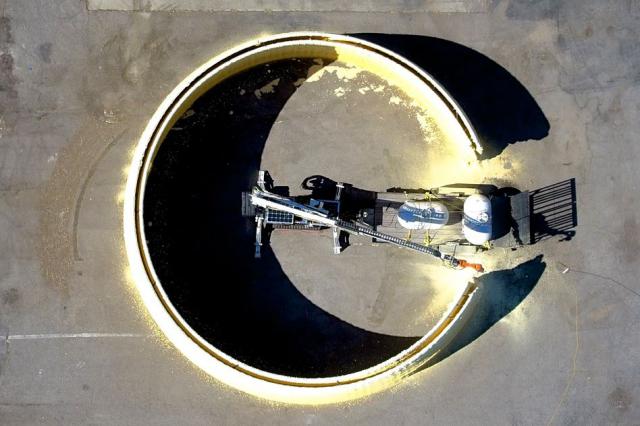 Specialists from the Massachusetts Institute of Technology developed a robot that is able to create buildings using the 3D printing method.

The robot represents an arrow-arm placed on a caterpillar platform with a nozzle. It allows you to create a casing of polyurethane foam, and then pour it with concrete. As a demonstration of the possibilities, the robot managed to build a dome structure with a height of 3.6 m and a diameter of 15 m. The erection took him less than 14 hours.

The system is fully electric. It has several solar panels and batteries.

According to the developers, such robots will be in demand for the rapid erection of structures in places affected by natural disasters, as well as for the construction of bases in Antarctica, on the Moon or Mars.