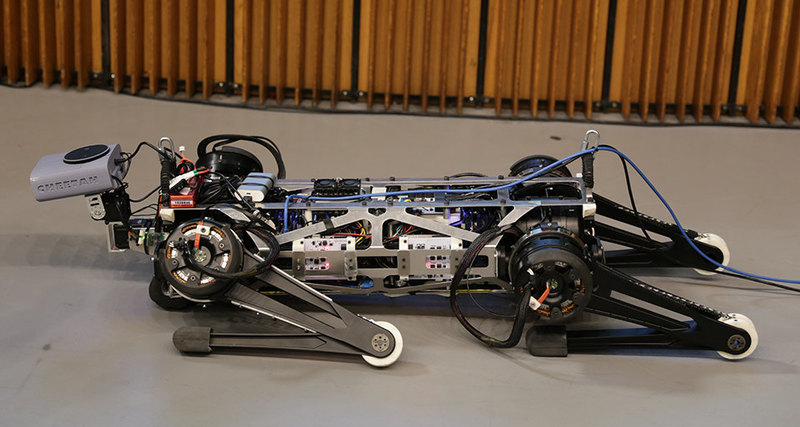 An updated version of the robot Cheetah, developed in the laboratory of the Massachusetts Institute of Technology, will go explore the territory of the Japanese prefecture of Fukushima, where in 2011 there was a radiation accident.

Researchers at the Massachusetts Institute of Technology (MIT) have developed a new version of the cheetah robot Cheetah 3, which will search for people who disappeared during various disasters. To test the robot, experts decided to send it to Fukushima.

The development of the robot belongs to Professor Sang-bee Kim and his team from the Biomimetics MIT laboratory.

“We decided to use it (robot – prim.) In a real situation, so we’ll send it to Fukushima. We want to use it in places where we do not want to send people. We can use the robot to monitor the environment or emergencies, “said Professor Kim of TechCrunch.

As a result of the strongest in the history of Japan earthquake in 2011 at the Fukushima-1 nuclear power plant, a major accident of the maximum 7th level occurred. Until now, the plant requires constant monitoring of the condition, which will be conducted every six years. As the area near the nuclear power plant still poses a danger to people, Cheetah 3 will be able to explore the terrain instead of them, experts at MIT believe. 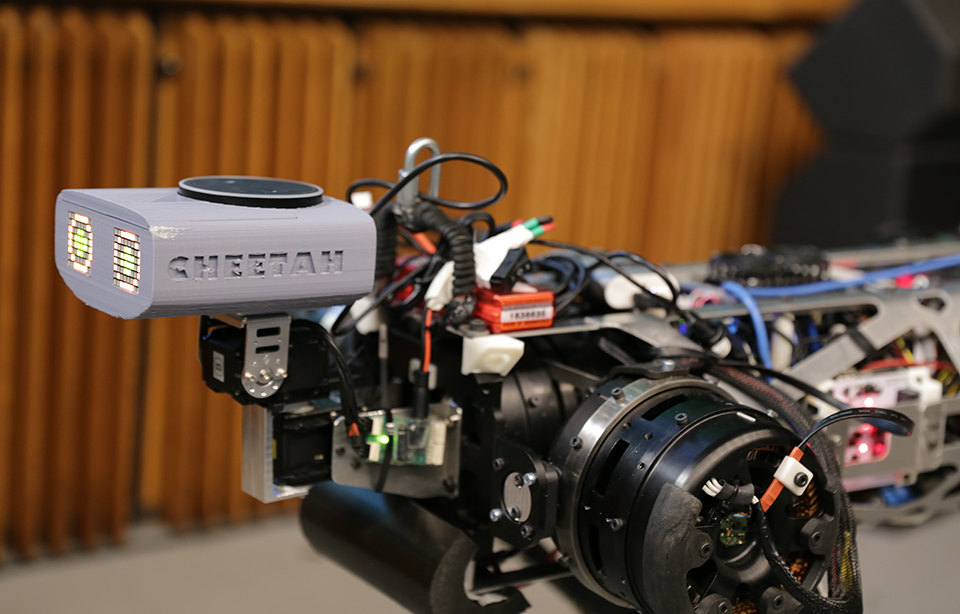 Cheetah 3 has 4 legs instead of wheels, so it is easier for them to overcome obstacles in the form of rubble, stones or stairs. In addition, the developers demonstrated that the robot can move on 3 legs, using the fourth as a hand.

While the latest version of the robot is in the MIT on completion, it is known that the Cheetah 3 can develop a speed no less than its predecessors – 19 km / h. The weight of the robot “cheetah” is only 30 kg, and for full-fledged work it requires less energy than a conventional microwave oven.