Robot jellyfish will take care of the protection of the oceans 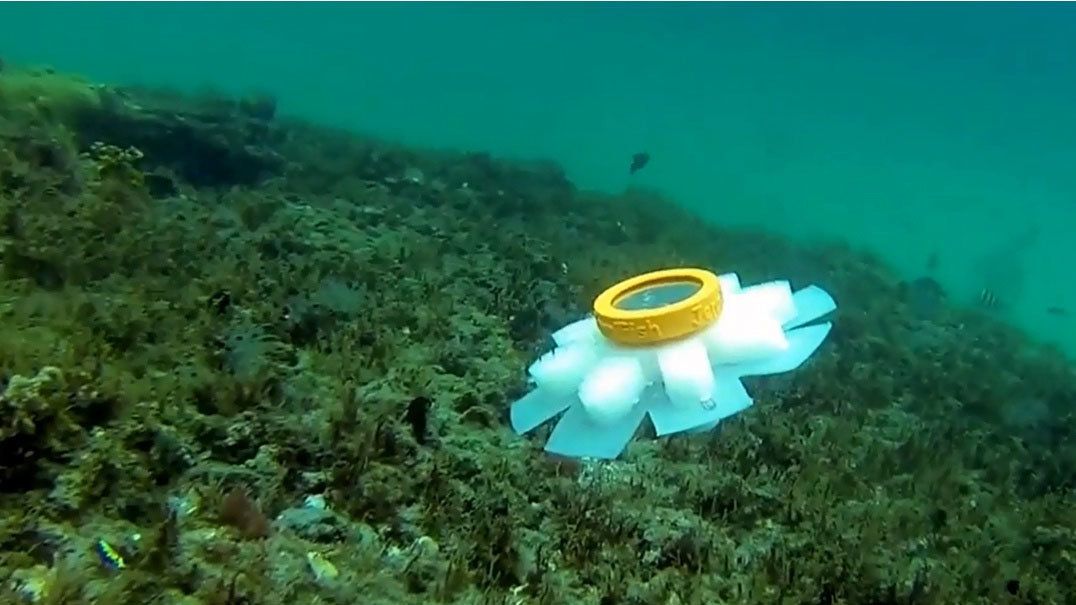 Robots created a team of American scientists from the Florida Atlantic University and the Office of Naval Research. Machines can freely swim, move and swim through narrow areas. The researchers published a paper on their achievements in the journal Bioinspiration and Biomimetics.

“The study and monitoring of fragile environments such as coral reefs has always been quite a challenge for marine researchers. Soft robots have great potential in this matter, “says Dr. Eric Engeberg. – Biomimetic soft robots created by the type of fish and other marine animals are very popular in the research community in recent years. Jellyfish can be excellent prototypes, as they are good swimmers. ”

To make your robot quite effective, scientists took as a basis the shape of auroral aurelia (Aurelia aurita) at the stage of the larva. While in the previous designs of jellyfish robots various traction mechanisms were used, the team now decided to use hydraulic networks that will drive the machine. 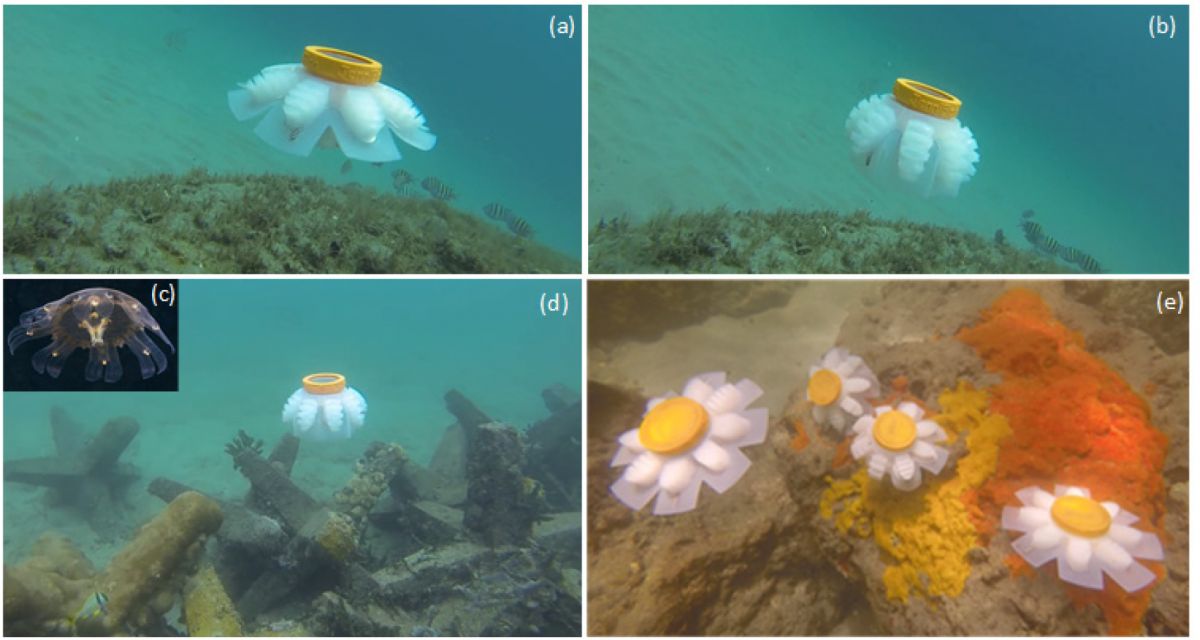 “The main application of the robot is the research and monitoring of delicate ecosystems, which is why we use drives from hydraulic networks to prevent unintentional damage. In addition, live jellyfish themselves are floating. To simulate this property, we used water to fill the drives of the hydraulic network while swimming, “says Dr. Engerberg.

In order for the jellyfish to maneuver, the team used two impellers of the pump and pumped eight tentacles. The pump impeller design provided an open water flow in which water from the environment was pumped into soft drives to reproduce the swimming jerk. When the pumps were turned off, the elasticity of the silicone material in the tentacle drives squeezed the actuators to re-eject water during the relaxation phase. The new design also helped to get rid of screws, simplifying control, size and lowering development costs.

The team printed five different jellyfish robots on a 3D printer, using silicone rubber for the drives. All robots were made different in rigidity to test the effect of this property on thrust efficiency. Scientists also tested the robot’s ability to shrink when passing through narrow areas, using round holes in Plexiglas plates for this.

“It turned out that robots could swim through holes already of their nominal diameter. In the robot control algorithm, we plan to integrate environmental sensors like the sonar along with the navigation algorithm. This will help him to find holes and determine if he can swim through them. “