Robot Minitaur tested on the offroads 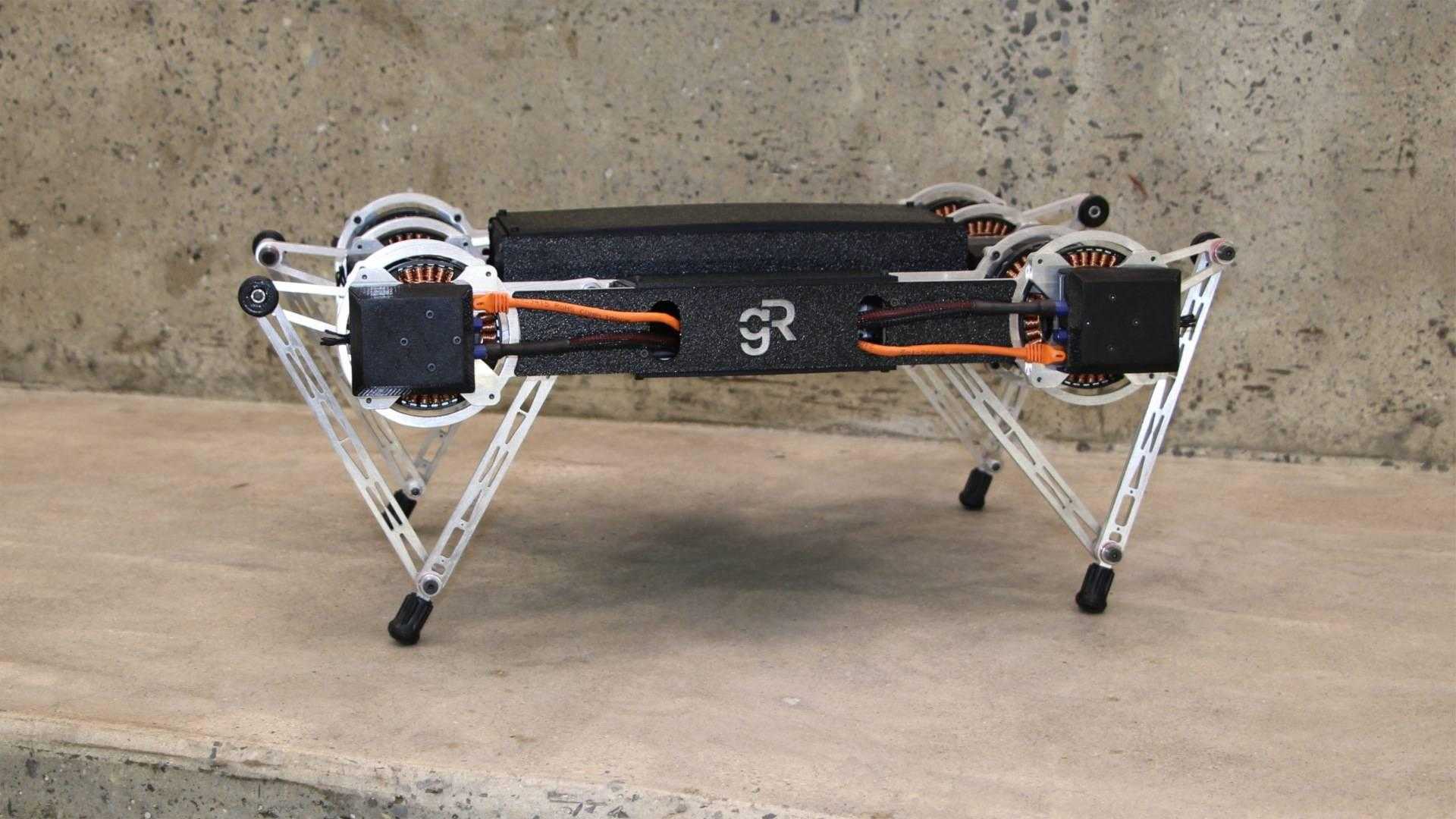 The design of most existing two – and four-legged robots involves a system of joints, and elastic spring elements at their feet. With the latter you can pay off some of the shock load to the device when traveling.

When developing the Minitaur, the engineers abandoned the rigid elements — absorption of shock loads in this case are the motor feet. The limbs of the robot are connected to the motors with feedback directly, which allows the system to track changes in the landscape, and adapting the gait. In addition, due to the direct drive robot can perform complex rapid movement such as open the door for the handle.

During the demonstration of the Minitaur climbed a grassy slope at an angle of 32 degrees, jumped on the plate with a height of 25 centimeters, and passed on large stones. The video also shows the movement of the device in the position of “squat” and the overcoming of the border, movement on ice and run on two legs. It is noteworthy that in the final of the video there is a larger version of the Minitaur, the details of which were not disclosed.

A commercial version of Minitaur, the company introduced in 2016. The robot, weighing six kilograms, can carry a payload weighing up to three kilograms and a top speed of two meters per second. Charge its battery lasts for 20 minutes of work. The cost of the device after the start of serial production will be $ 1,500.