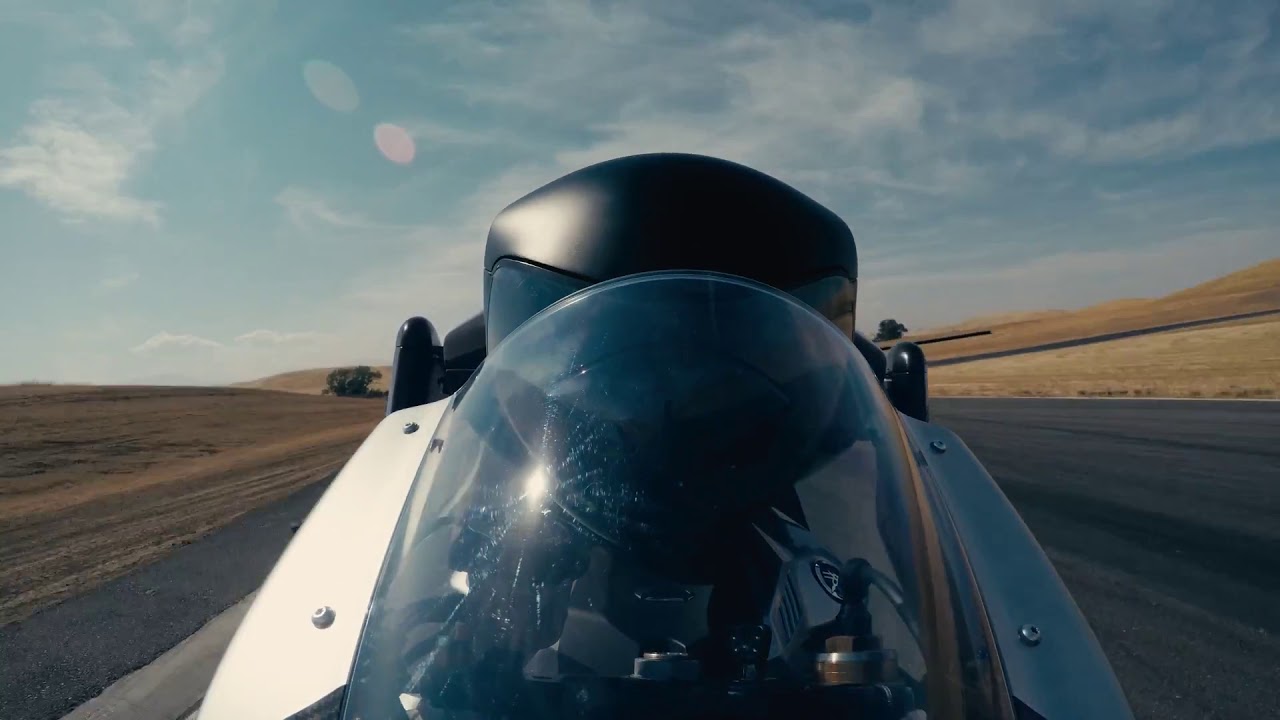 Yamaha has been developing a robot motorcyclist since 2015, and this year the company decided to expose its invention against … one of the best professional motorcycle racer.

Earlier this year, the Yamaha motorcycle rider was able to accelerate to 200 km / h, and now the company sent him to compete with the nine-time world champion in highway motorcycle racing Valentino Rossi, reports CNET portal. The most interesting thing is that this project (called Motobot) is not a specially modified unmanned vehicle, but a serial motorcycle and an anthropoid robot that manages it.

The race took place at the Thunderhill Raceway in California (USA). Rossi was faster for more than 30 seconds, he overcame a circle in 1 minute 25 seconds 740 hundredths, while Motobot – for 1: 57: 504.

However, one thing that the robot managed to drive on the highway in an autonomous mode, fully responsible for managing the motorcycle, is already impressive. Yamaha will continue to improve the technology, which, according to the company, can be used with other vehicles, such as a snowmobile or a jet ski.