Robot taught to iron with iron 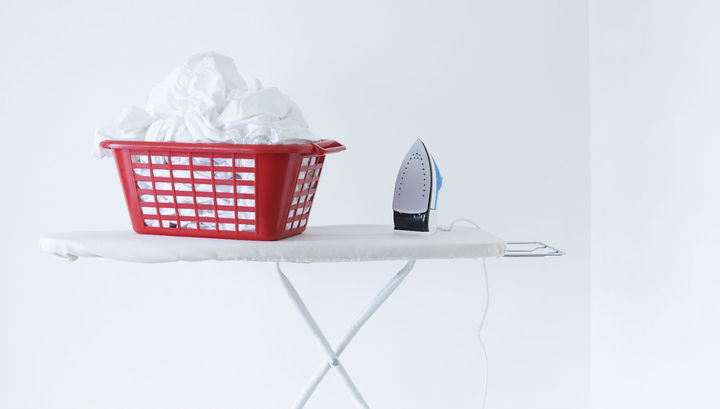 Many fear that in the near future robots will replace people in the workplace. And such fears are really not in vain: a robot pilot, a robot surgeon and a robot teacher have already been created.

However, as the scientists say, it is not yet a question of a full replacement of specialists by robots. But you can already assign some of your duties to them. Especially when it comes to home affairs, which sometimes take away a lot of manpower and free time.

For example, recently the robot TEO mastered the art of getting rid of clothes from wrinkles – in a word, he was taught to iron. The device weighs about 80 kilograms, and its growth reaches 1.8 meters. In fact, such an assistant was created in the University of Madrid Carlos III in 2012, then he was just taught to climb the stairs and open the doors. But since then he has another important skill.

So, if you place a piece of clothing in front of him (the same T-shirt) on the ironing board, TEO starts using the cameras built into his head to create a high-quality 3D image of the dress and the ironing board.

Then the robot fixes the folds that need to be smoothed out; He assigns to each site on clothing values ​​from zero to one, where 0 means a sharp angle, and 1 – a flat area. Robot “understands that the fold is between these two values.

After TEO “aimed” at all the folds, he starts slowly lowering the iron to his clothes and then leading him along the calculated path to effectively smooth each crease.

“TEO is built for the purpose of doing what people do and doing it like we do,” says Juan Victores, head of research group at the University of Madrid Carlos III.

He and his colleagues want TEO to be able to cope with other household tasks in the future – helping in the kitchen, for example. The ultimate goal of the engineers is to teach the robot to learn other skills, simply by observing how people perform some kind of work.

The results of the research and the description of the robot are published on the website of the preprints arxiv.org.