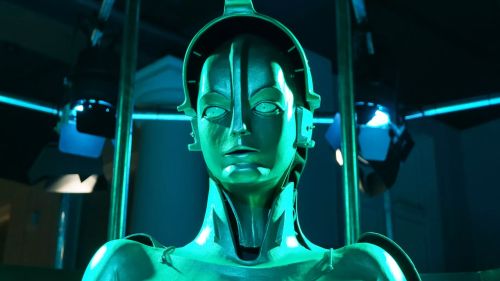 Advances in the field of robotics and artificial intelligence, which will be made over the next few decades, will lead to further stratification of society on the rich and poor. If governments do not take any action, analysts say, the next wave of automation will lead to a significant reduction in jobs and sharply increase social inequality.

According to the forecast of the British charitable organization Sutton Trust, first of all people with low qualifications will lose their jobs. For those who live in poor families who have not been able to attend higher education, low-paid jobs are often the only possible sphere of employment. And people with a higher standard of living, on the contrary, will be able to undergo additional training and find a new job.

According to analysts, in the UK automation threatens the existence of more than 15 million jobs. From the robots will suffer lawyers, payroll managers and accountants, because automated systems can perform the same work faster, cheaper and more efficiently.

AI has already begun to survive people from jobs. Some robot analysts write for news agencies notes on the subject of fluctuations in stock quotes and weather forecasts (for the time being – according to a strictly defined template), and a whole team of robotic workers is operating in Amazon warehouses. And in May last year, Foxconn, one of the largest electronics builders, including iPhones, reduced 60,000 workers in its factories, replacing them with mechanisms.