Robots from NVIDIA will be trained, watching people 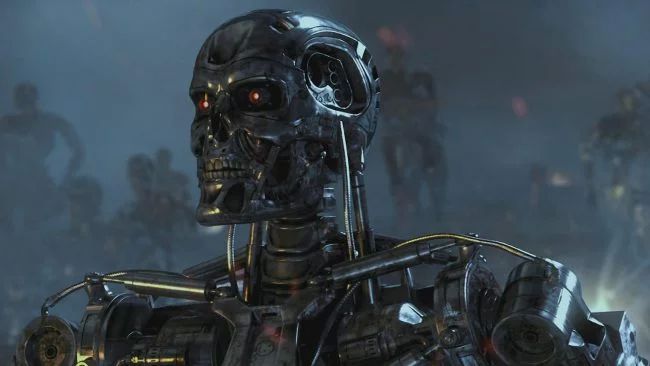 Now, in order to teach the robot something new, it often requires spending a lot of time and effort on the process itself. But NVIDIA proposes to significantly change this approach. Their new system of deep machine learning will allow robots to learn on their own, simply by watching people.

The new system is built on the basis of interconnected neural networks. Some are responsible for perception, others for planning, others for managing and processing data, and so on. Thanks to the interconnection of different systems and their integration with control systems, recognition of movements and objects, robots can be trained simply by observing people. And also to retrain for new tasks. As the chief scientist of NVIDIA Stan Burchfield said,

“In a production environment, robots perfectly repeat the same actions, but they are not able to adapt to the changes occurring around, and are not trained, performing only a given program. And in order to teach the robot to perform a new task, you have to invite an expert who reprograms the robot, which is not cheap. ”

The development of the company NVIDIA is aimed at ensuring that even non-specialists can teach the robot new techniques.

“Now we are at the stage when with the help of new technologies we can create, in fact, boundless volumes of previously labeled data, and then develop and test algorithms. All this will help us to create systems that will adapt to any conditions. ”

The corporation even released a video with a demonstration of technology. On it, a person moves objects, and, “looking at it,” the robot learns to do the same. If you believe the words of NVIDIA employees, the technology is only “at the beginning of the road.” Therefore, on the one hand, it is interesting, and on the other – a little scary, what else can robots learn from us in the future. The full version of the video demonstration is available below.