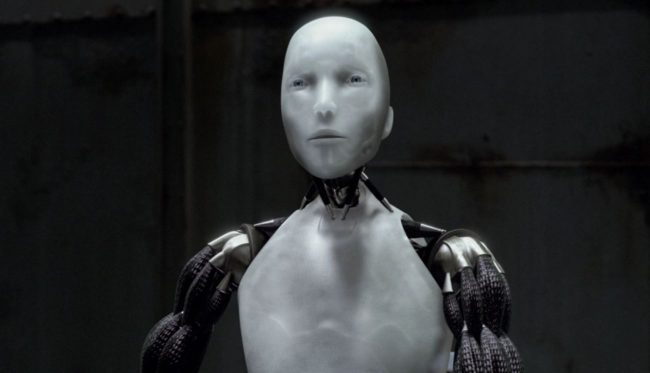 One of the distinguishing properties of living organisms are inherent in the nature of program behavior, which we call instincts. And not the last one that enabled man to climb to the top of the evolutionary ladder, is the instinct of self-preservation. Thanks to him, we are able to protect themselves from possible danger: caution when crossing the street or refusing to walk around at night in disadvantaged areas. But soon the robots can also learn to protect themselves from danger.

Robotic mechanisms are in accordance with laid them in the program and cannot depart from it a single step even if the robot is at full speed to rush toward the abyss. Experts from DARPA has developed a special algorithm that will allow self-governing mechanisms to predict possible danger and thus save themselves from damage or even destruction. 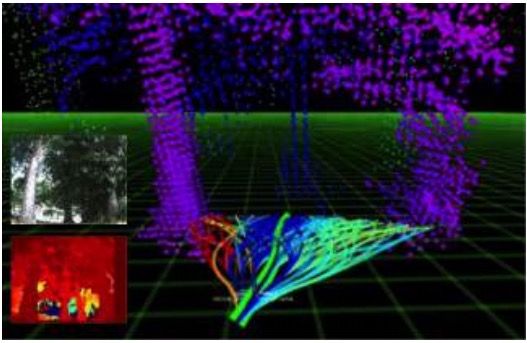 It is worth mentioning that the development of DARPA is far from unique. Research Department of Microsoft is working on a similar system for several years. Tests are planned in the near future, but the behavior is the Microsoft looks more interesting. The functionality of the system includes not only the ability to analyze the situation, but to remember the received information in order to avoid unpleasant situations in the future. Moreover, robots will be able to share terrain maps showing all the dangerous routes.

Despite the fact that this algorithm brings even more robotic mechanisms to the similarity that we draw fiction movies about the future, to sound the alarm too early, it’s just a set of commands, essentially not much different from the usual programs that are run inside the memory of the machines. While the machines does not acquire the sense of identity, the coming of the dark future can not worry. But who knows what algorithms are being developed in the secret projects….