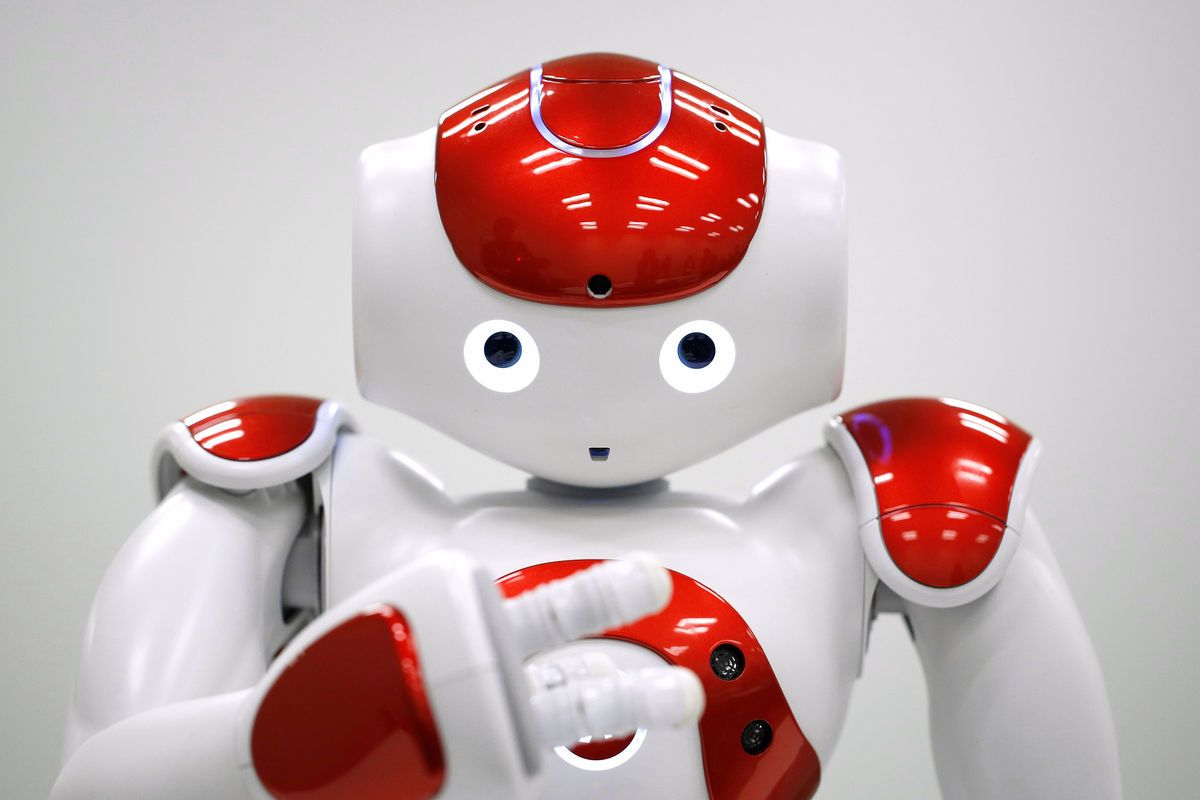 Scientists from the University of Plymouth (Great Britain) have taught the humanoid robot NAO technique motivational interview. Participants of the experiment highly appreciated his abilities, and some preferred an “impartial” program to a person.

The technique of motivational interview in the 80s of the last century was invented by the psychotherapist William Miller. It is a series of questions that push a person to positive changes in his life. Initially, the method was applied exclusively to those who suffer from alcohol dependence, but then it became more widespread.

Specialists from the University of Plymouth laid in the robot program, which with the help of consistent questions and answers would help people to engage in sports more often. For its verification, invited 20 volunteers – 17 women and three men. Each of them was interviewed with a robot, lasting no more than 15 minutes, and a week later filled out a questionnaire, in which he told about his impressions. There were four criteria in the questionnaire: how comfortable the respondents felt when communicating with the robot, the evaluation of the program scenario, the ease of interaction and the description of the experience that they experienced, talking about their way of life to the robot. 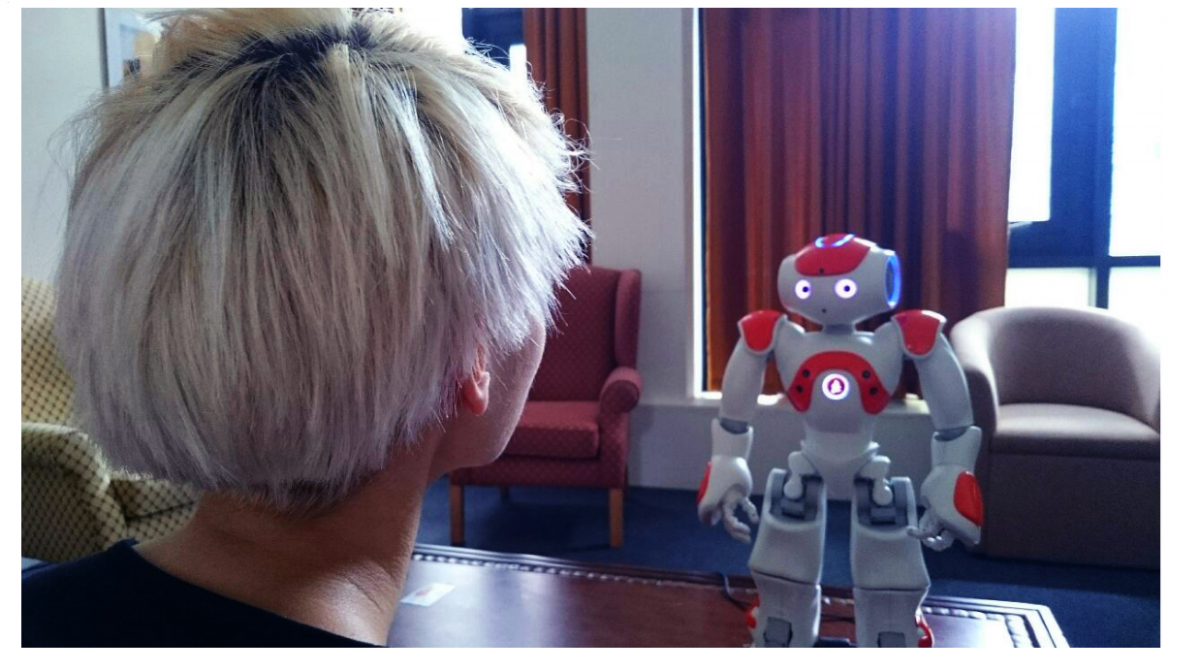 Most participants liked the “impartiality” of the interlocutor. Many noted that he did not blame their answers. Five women aged 18 to 33 years old wrote that they increased the number of sports after talking with the robot.

“We were pleasantly surprised that most of the volunteers quickly got used to the new experience and freely discussed their lifestyle with the robot. Many of them called this interaction pleasant, interesting and useful. “