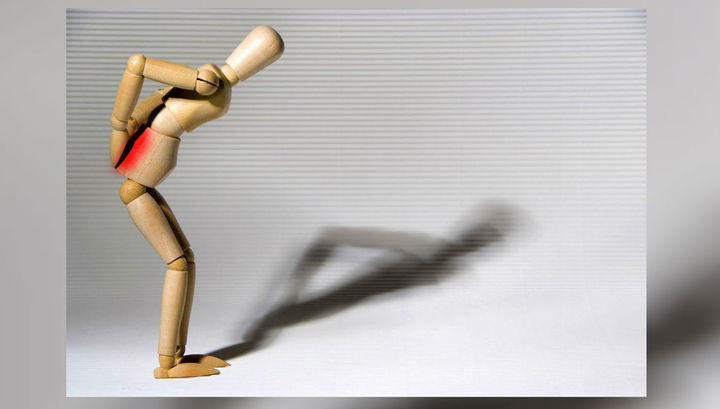 By the expression of a person, as a rule, one can understand that a person feels unimportant. Sometimes the facial expression can even tell doctors, what is the diagnosis of the patient who arrived (but, of course, this skill must be honed in practice).

Recalling such a feature of medical practice, the research team of engineers created a tool for training young and not experienced physicians: a robot capable of expressing pain.

Today, many doctors are already using patient robots to develop a skill (for example, in diagnosing prostate cancer).

“Such robots can bleed, breathe and respond to the effects of drugs,” says Laurel Riek of the University of California at San Diego. “They are really impressive, but they have one significant drawback – their” face. ”

Robots imitating patients, as a rule, have a static “face”. Often they just open their mouths, so doctors can be trained at the same time and an airway examination. But, unlike real patients, they show absolutely no emotion.

Rick and her research team decided to change this state of affairs: they gave the robotic person the ability to express pain, irritation and even anger. All this will help robotic patients better imitate the reactions of people, the authors of the work are sure.

“Interpretation of facial expressions will help doctors better determine the condition of people and understand if they are dealing, for example, with a stroke or painful reaction to medications,” Rick said, adding that doctors should be ready for such things from the first day of work.

It is noted that this year will study the effectiveness of such “help” robot in one of the medical schools in the United States. Previously, scientists checked how well people can interpret the “emotions” of the robot. In addition, they studied the ability of a person to evaluate the expression “face” of a virtual avatar. It can also become another way of training future physicians.

Engineers add that when creating the robot and avatar, they compiled a video with various reactions of people expressing pain, anger and disgust. They then used face tracking software to convert mimicry into a series of moving dots. Further, experts have displayed these points on the “faces” of the robot and avatar.

By the way, scientists used the robot company Hanson Robotics – the humanoid model of science fiction writer Philip Dick. This robot has a very realistic rubber skin and is able to imitate the person’s facial expressions (here you can see the “conversation” with the robotic writer). 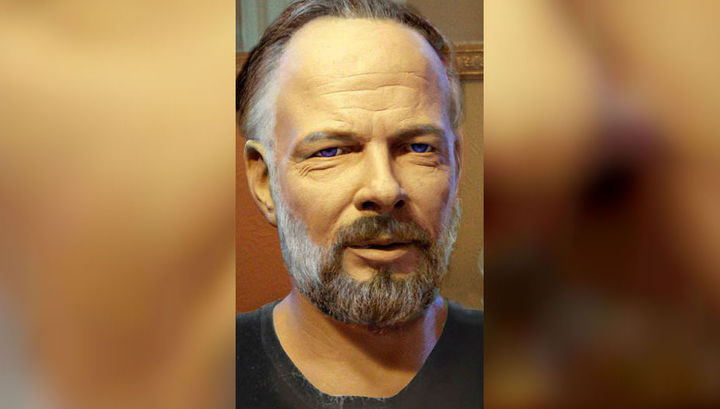 The video of the robot and avatar was shown to 102 people (both with medical education, and from other fields of activity). All participants in the experiment had to evaluate what emotions the so-called patients “experience”.

The results of the research echo the earlier conclusions of another scientific paper. She showed that doctors are worse than people in other professions who interpret pain and, as a rule, underestimate its acuteness. Rick and colleagues suggest that this is the result of obtaining a medical education, because of which the future staff of clinics there is a decrease in the level of empathy (empathy).

Nevertheless, scientists believe that the expression “faces” of robots and avatars can help in training future doctors. The robot will be especially useful when medical students will evaluate physical symptoms and at the same time pay attention to facial expressions.

The results of a study of robots imitating the pain response of patients were presented this week at a conference in Vienna. It was devoted to the interaction of the robot and man (Conference on Human-Robot Interaction).