Robots will teach in schools 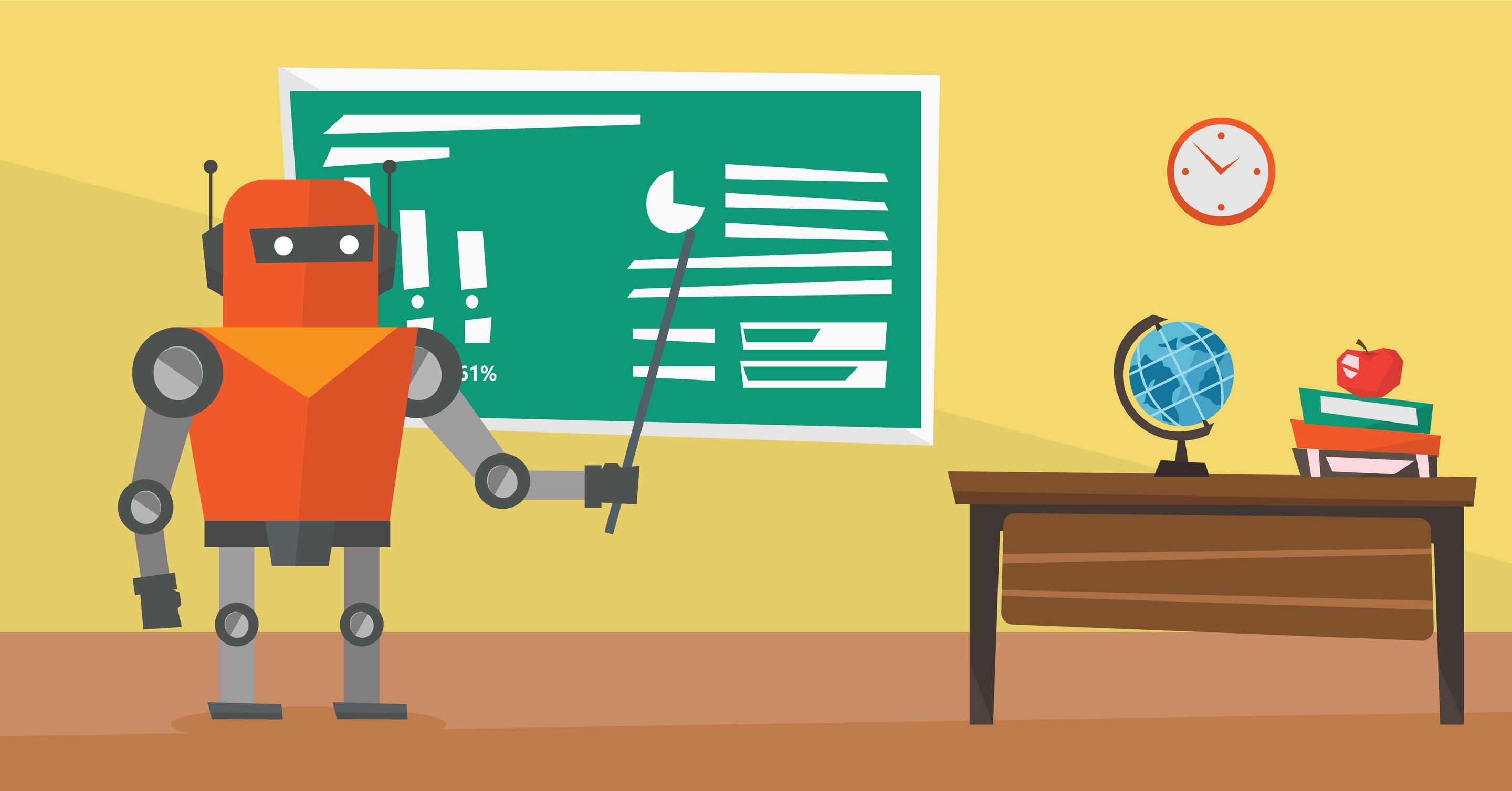 Robotic systems are increasingly used in the performance of human functions. This has already affected the education system. And in some cases, a serious advantage of AI over a person is noticeable.

C-3P0, R2-D2 and Wall-I are three different robots that are known all over the world due to their appearance on wide screens. However, small, friendly and humanoid robots have become something more than just made-up characters. They gradually begin to teach. And so far, they have shown themselves to be very good teachers.

Since the age of 12 months – on average – children learn new words from robot instructors (who look after them, dance and entertain in every way). By the elementary school, children are already able to memorize the basics of foreign languages ​​taught by humanoid robots.

It seems that robots succeed in teaching, and how do they cope with the role of game partners? Children like robots – so much so that even when a robot ignores them, they try to get his attention. Children tell robots their secrets. They even feel pressure from their side to the point that they give the wrong answer to the question if other robots had also answered incorrectly before.

What happens when children become teachers for robots? It turns out that they do an excellent job with this role. Moreover, a study conducted this spring showed that children learn better when they memorize teaching material for a robot than if they didn’t have to.

In order to teach robots something, a child needs to learn how to program, which means that they acquire fundamental skills, learn science, technology, engineering and mathematics (STIM) even in elementary school.

Humanoid robots are a unique example of teaching programming skills to students, as they want to teach AI to perform tasks that he did not know how to perform before. With a unique motivation to teach the robot, students direct their own intelligence to gain the basics of programming. In addition, children learn to solve problems, look for new information and share their findings with their peers.

Despite the fact that the robotic platforms are still very new and most schools have not yet decided on such a serious step, successful results in the introduction of robots into the education system are already visible. One study, which will soon be published in a peer-reviewed publication, describes a school for girls in South Australia that has succeeded in using robots as teachers and students.

As soon as the schoolgirls successfully completed the tasks, they sent the robot to the fourth grade so that their NAO (and their hard work) could be useful to younger students in learning German.

Therefore, the robots will definitely have a place in school. They are interesting and motivating teens, and can also have a cascading effect on the education of all classes. Learning with robots, with their help and for them, makes learning more effective – not just computer science lessons. And with this begins a new era of learning for the generation Z.