Robots will work as interpreters at the Olympics 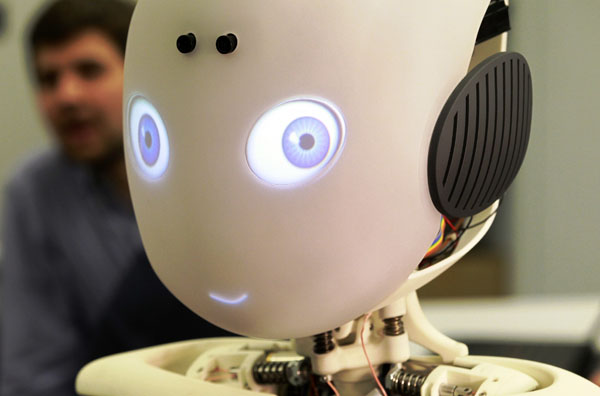 At the next winter Olympic games to be held in South Korea from 9 to 25 February 2018, for the first time to work translators.

The winter Olympics will take place next year in the South Korean cities of Pyeongchang and Gangneung. For home games, the Korean company FutureRobot will produce robots with artificial intelligence that will work with translators to help communicate with each other sportsmen from around the world. Software GenieTalk will provide a local company Hancom.

The robots are able to perform instant translation of several languages and even imitate the facial expressions of a human face to the guests of the Olympic games was more comfortable to communicate with kiberprestupnikami. The software package trained in 29 languages, including Russian, English, French, Italian, Chinese and many others.

However, at the Olympics robot translators will only speak in nine languages. Koreans from FutureRobot use games for advertising their products and enter the international market, with Russia, South America, middle East, China and India named as the most priority partners for exports of cyberprivacy.