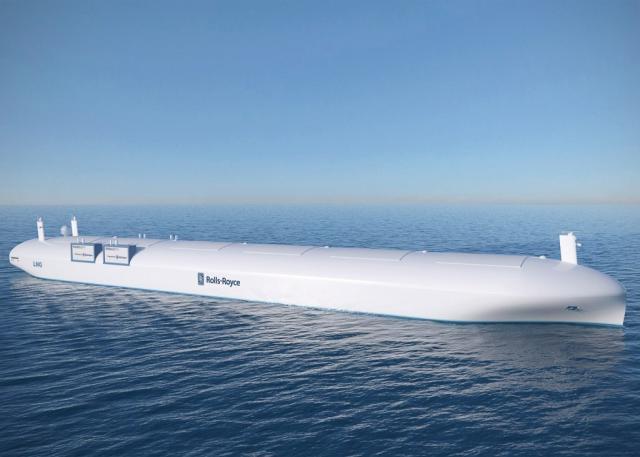 Two years ago Rolls-Royce announced plans to build vessels that could float without a crew. And now at Autonomous Ship Technology Symposium in Amsterdam, the company showed how it may look such ships.

According to representatives of Rolls-Royce, the ships will be managed from a single control center, which in real time will be possible to watch movement of all Autonomous vehicles. Operators can remotely monitor the courts and to launch drones for a more detailed inspection.

The company believes that the new approach to the carriage of goods by sea will greatly change the appearance of the ships of the future. Remote-controlled ships can go to sea by the end of this decade, I think in Rolls-Royce.