Roman amphitheaters could be used as seismic invisibility cloaks. 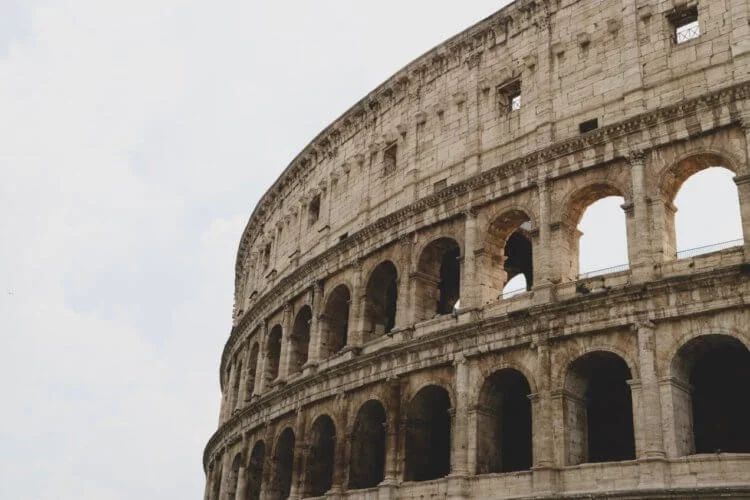 Roman Ampheaters are among the most ancient human structures on Earth. These structures are remarkably well preserved in various places throughout the ancient Roman Empire. This is especially noteworthy, since much of this territory is seismically active: it is located on the tectonic border of the Eurasian and African plates and has experienced numerous earthquakes that destroyed other types of buildings. How amphitheaters survived these 2,000 years – that is the question.

Secrets of the Roman architects
Today we can get a potential answer thanks to the work of Stefan Brühl and his colleagues from the University of Aix-Marseille in southern France. These guys found out that the way certain structures are buried in the ground or kept on it can change the way that seismic waves propagate through the Earth. In particular, they studied “seismic invisibility raincoats” that can direct seismic waves so that they flow around certain regions, thus protecting them.

Scientists have concluded that Roman amphitheaters can act as seismic invisibility cloaks due to their shape. This was the reason for their remarkable longevity.

But first, a little background. Physicists have long known that certain regular structures of objects can interact with waves in such a way as to control them and change their behavior. A curious feature of this phenomenon is that the objects themselves are much smaller than the waves themselves. But the cumulative effect of many objects located in a particular structure has an important effect on the waves.

Back in 2006, physicists used this idea to create a structure of metal resonators that direct microwaves around a region of space. For the casual observer who is looking at the microwaves, this area of ​​space and everything in it disappears. Using this effect, scientists have created the world’s first invisibility cloak.

Since then, scientists have created invisibility cloaks for a wide range of different waves in the electromagnetic spectrum and beyond. In 2012, they suggested that seismic invisibility cloaks could protect power plants and dams from earthquakes. Then Brühl and his colleagues created and tested this.

Since then, scientists have continued to explore seismic metamaterials, which, according to them, can take various forms. Early experiments included underground structures or voids. But later work suggests that surface objects — trees or buildings — can also affect seismic waves.

One idea is that seismic waves vibrate the skyscraper. But this vibration itself sends waves through the earth. Thus, if two sets of waves could suppress or dampen each other, the building would have a significant softening effect on the waves. 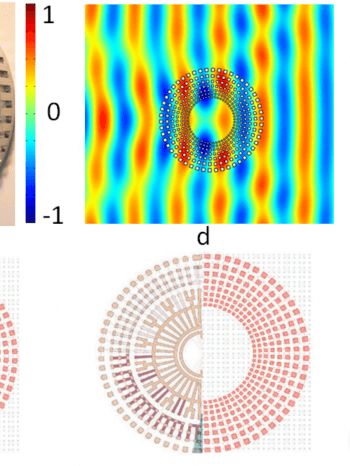 Brule and colleagues even performed experimental measurements of the waves generated by a skyscraper as a result of seismic noise. Considered LatinoAmericana Tower, a 282-meter-high skyscraper in Mexico City, which survived several major earthquakes since its construction in 1956.

Scientists have developed a computer model to study how circular skyscrapers can act as invisibility capes, creating a safe zone in the center. “Seismic waves will greatly affect buildings in the annular space of the cape and beyond, but the area in the center (for example, the park) will be a safe area in which people can gather and remain safe during an earthquake,” they write.

In the course of these studies, they noted the similarities between the circular patterns that they created and the design of the ancient amphitheaters. “There is a striking similarity between the invisibility cloak, tested on various types of waves, and aerial photographs of ancient Gallo-Roman theaters,” they say. “Perhaps that is why some of these megastructures, such as amphitheaters, have remained largely intact for centuries.”