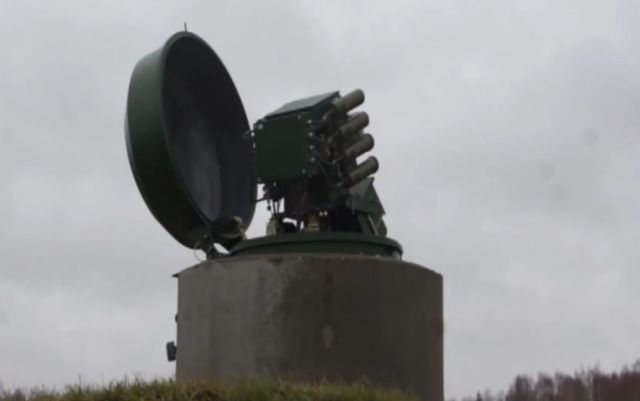 In the Kozelsk rocket connection passed military tests the newest robotic system for the protection of stationary objects of the strategic missile forces.

Stationary robotic system with a wide range of opto-electronic devices will be on combat duty at the starting position of the missile regiments of the silo-based.

It is equipped with small arms and grenade launcher systems, allowing to conduct aimed fire in a circular sector of fire team gunner at ranges up to 400 m.

In tests the system has proven its reliability: conditional saboteurs failed sneak to protected objects.

The system is able to detect the vehicle at a distance of 10 km and at the distance of 7 km. To deploy the system in combat position requires less than 30 seconds.