Russia has developed an unmanned bus 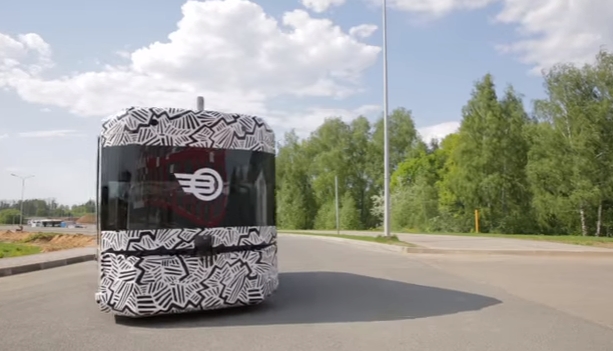 Volgograd Volgabus company has created two prototype unmanned buses, one of which was presented at the innovation Center “SKOLKOVO”.

Technical details about the new bus company did not promising to talk in more detail about the project in late 2016. For the design and creation of unmanned bus Volgabus took about 2 years.

The platform for the bus in the future could be used to produce other vehicles without a driver. Like buses-“drones” can be used to transport passengers to the world Cup in 2018.

Low-floor bus has a length of 6 meters. It works on batteries. The company soon plans to release three more unmanned bus for testing. It is reported that almost all nodes in the bus of domestic production.