Russia has learned to grow up an eye retina 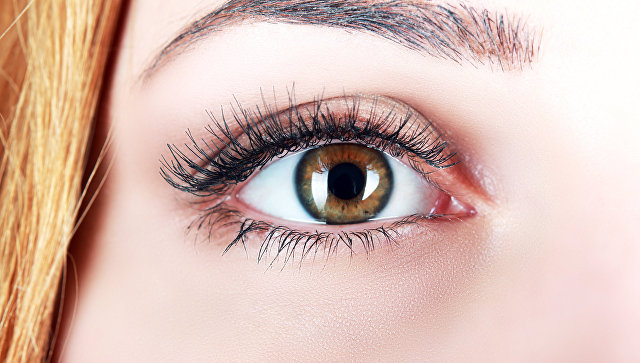 Scientists of Federal scientific clinical center of physical and chemical medicine (FNKTs FHM), sectioning of the Federal Medical Biological Agency (FMBA), learned to grow up an eye retina from the reprogrammed cells; development will help to treat a blindness.

As notes the edition, the first transplantation within clinical tests is going to be made in 2017. By means of new cell technologies scientists plan subsequently to learn to treat Parkinson’s illness.

“Reprogramming of cells — rather new phenomenon in science. Opening belongs to professor of Kyoto university Shinya Yamanaka. Yamanaka found unique ability of cells of the person of this or that tissue, for example fibroblasts or a dermal epithelium, to be reprogrammed in a fetal state. From such undifferentiated (plyuripotentnykh) of stem cells it is possible to grow up practically any tissue. For example, from fibroblasts of a skin it is possible to grow up an eye retina. Such operation will allow to treat, for example — the disease which is one of the most frequent reasons of a blindness at people 55 years are more senior than the patients losing vision because of a makulodistrofiya” — the newspaper quotes the CEO of FNKTs FHM Vadim Govorun.

The Laboratory of cellular biology reported to the newspaper that it is the most convenient to use a skin for reprogramming, the fence of a tissue is almost not traumatic for the patient, at the same time cells well breed.

Biologists found one more mechanism of protection of cells against stress consequences
The head of the laboratory of the FNKTs FJM biomedical technologies Sergey Kiselyov told the newspaper that clinical tests of transplantation of a retina of an eye are passed in the USA and Europe today. They were conducted as well in Japan, but were temporarily suspended because of changes in the legislation, however in 2017 plan to continue them. As for Russia, here scientists “wait for entry into force of the law “About Biomedical Cellular Products” (on January 1, 2017) and acceptances on it regulations”, writes the edition.
People with a heriditary makulodistrofiya will become the first patients for transplantation of a retina. If the age form of a blindness gives in to some types of treatment, then patients from a genetic makulodistrofa begin to grow blind in 20–30 years, and there is no medicine for it.

The chatterer also declared to the edition that in FNKTs FHM grew up and tested brain neurones on animals.

“Their transplantation together with the procedure of editing a genome will help with treatment of patients with Parkinson’s illness. In the world such clinical tests are already conducted. In Russia they will be possible with interest from profile institutions — neurosurgical and neurologic institutes — and too only after adoption of law”.