Russia has tested a nuclear torpedo 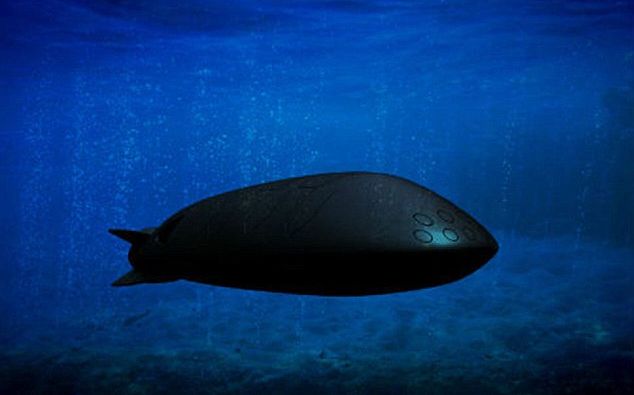 Russia has tested an unmanned nuclear torpedoes “Status-6”. This was reported at the Pentagon. The venue of the test is not called. It is reported that the drone was launched on 27 November, the submarine “Sarov”.

The development of a “Status-6” causes panic at the Pentagon, because the unit with a nuclear warhead has a range of 6200 miles, and can reach the American coast. System speed is 56 knots.

Information about the secret development of “Status-6” first appeared in the media in November 2015, when the plot of the TV channel accidentally got in the shot materials about the new system. The device is capable of carrying a nuclear warhead of several megatons.