Russia has tested lasers for displaying advertising from space 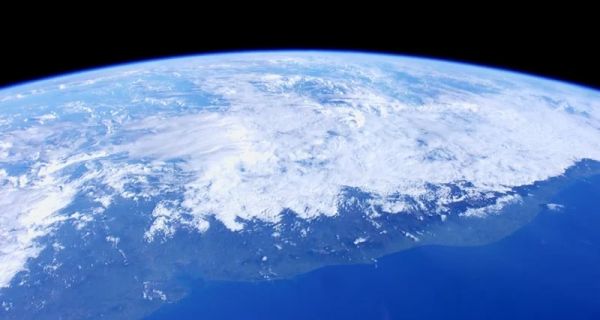 The new technological solution was successfully tested in the stratosphere.

A Russian startup announced a successful test of a project to create artificial constellations in space. The first tests of the laser unit for spacecraft of the Russian company Avant Space have already taken place in the stratosphere.

“A block of lasers was launched into the stratosphere at an altitude of about 30 km in order to confirm the design power level of the light source in conditions close to space. The future artificial constellation of satellites will become the brightest star in the night sky, comparable to the brightness of Venus. The lasers on the satellites will be switched on only during the flight over the large metropolitan areas of the planet and are focused in such a way as not to go beyond the cities, ”TASS quotes the representative of the developer company Avant Space.

It is stated that a special application for smartphones, which is currently under development, will allow tracking artificial constellations. The satellite system will be based on CubeSat Auriga microsatellites to demonstrate visual messages from space. Let’s remind, earlier it was announced that the development, according to the plan of its creators, should become an effective way to notify the entire population of the Earth about a global problem within 24 hours. For this, a constellation of up to fifty satellites with a powerful laser and an ion engine will be used, which will be able to form artificial constellations in the form of the necessary information. The only limitations for the new system are bad weather and daytime as images can only be seen at night.