Russia has tested the missile for the “train of death” 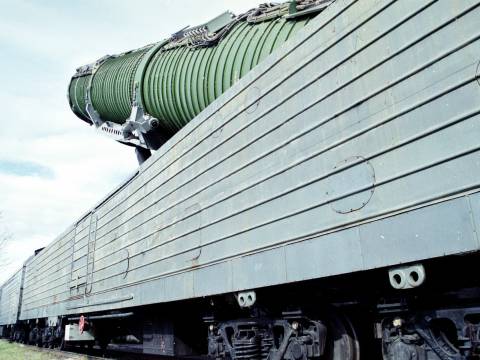 In Russia successfully tested a ballistic missile that is designed to develop the rail system “Barguzin”. About throwing the first tests of an Intercontinental ballistic missile for the advanced railway system “Barguzin”, citing a source in the Russian defense industry reported the edition “Interfax”. The tests took place in early November this year: the venue was the Plesetsk cosmodrome. Note that in the framework of the throwing test checks the correctness of the preparation of the rocket for launch. Analyzes the work of starting equipment, in particular, the impact of missile units on equipment pad platform. The successful conduct of this stage opens the developers of the missile for “Barguzin” the way to the beginning of flight tests.

Note that the first rumors about the conduct of throwing missiles test came back in early November, but they have not found official confirmation. Now it’s safe to say that “Barguzin” has passed the critical stage. It is assumed that the complex will go into service with the Russian army in 2019 or 2020. 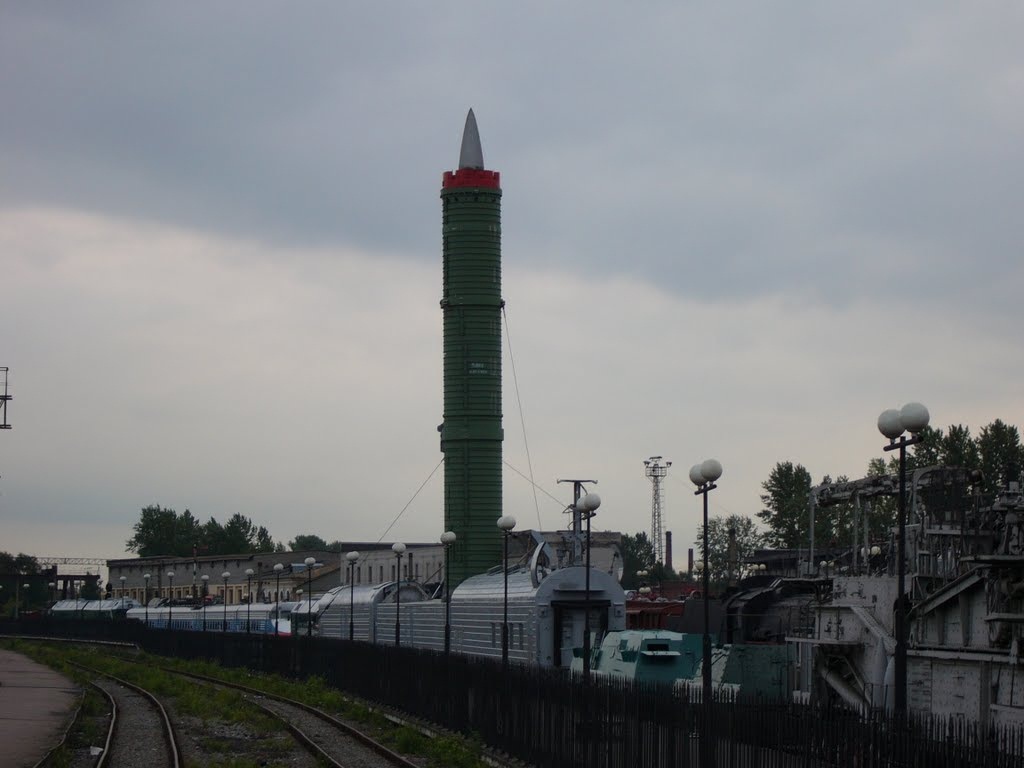 One train will carry six Intercontinental ballistic missiles. The complex will be implemented “mortar” start. This means that the main engine of the rocket starts after “building” at the height of 30-40 m. This approach allows to keep the launchers and use them for subsequent runs. Note that the creation of complexes of the type “Barguzin” not prohibited by international Treaty start-3, the purpose of which was to reduce the nuclear Arsenal.

It is necessary to tell that Russia has the experience of operating the combat railway missile complexes. Until 1994, on duty was the Soviet “Good”: all of these trains were built 12 units. Two of this number became Museum pieces, the rest were destroyed.

It is worth saying that similar conceptual “train of death” developed in the United States. However, the end of the cold war led to the rejection of the idea of their creation.