Russia tested the bullets printed on the 3D-printer 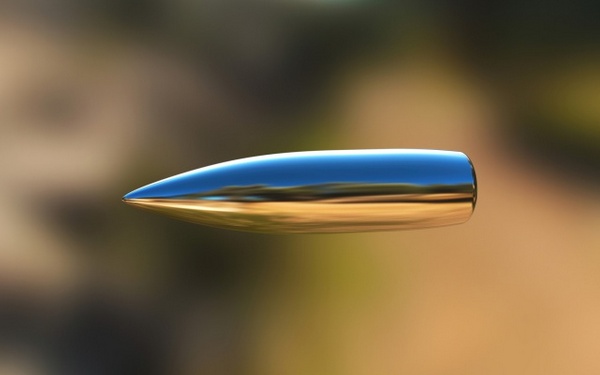 The Russian Fund of perspective researches conducted researches of the bullets printed on the 3D-printer. Tests showed that ammunition doesn’t concede to traditional analogs.

In the course of the printing of bullets the technology of layerwise laser fusing was used. It is more and more widely applied in hi-tech metallurgy where it is necessary to make quickly devices and in an expedited manner to develop details, nodes and constructions.

The technology of laser fusing is the most bystry way of creation of products and small series of details. From the idea before implementation there passes minimum time.
Application perspectives

Tests of the PLS-bullets printed on the 3D-printer were carried out by specialists of Fund of perspective researches and JSC Tsniitochmash. In shooting experiments of a bullet, created on new technology, didn’t concede to standard ammunition.

Developers proved that they possess all necessary functional characteristics. Scientists are convinced that there is a possibility of development of technology of industrial manufacture in such a way of bullets and other difficult details and constructions.