Russia will create a nuclear tug for interplanetary travel 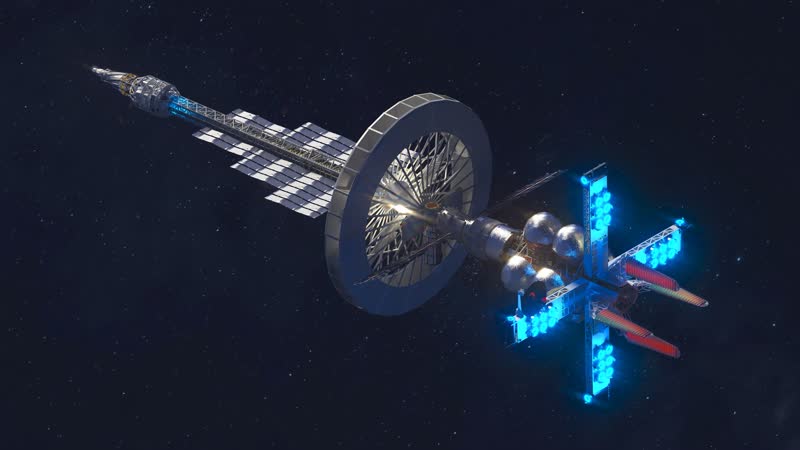 Russia will spend more than 4 billion rubles on the development of a nuclear space tug for flights to the planets of the solar system.

“It is planned to spend 4.2 billion rubles on the development of a preliminary project for the creation of a space complex with a transport and energy module based on a nuclear power plant as part of the Nuclon development work,” the statement says.

Earlier, the general director of Roscosmos Dmitry Rogozin said that Russia is developing a nuclear space engine that will allow ships to be sent outside the solar system.