The human body is really capable of emitting rays in the visible range. We are dealing with an unusual physical phenomenon – says doctor of biological Sciences, Professor, head of chair of Moscow state Academy of veterinary medicine and biotechnology named after K. I. Skryabin Alexander Zhuravlev.

– This phenomenon has a long title: spontaneous ultra-weak luminescence of the internal organs of animals and humans in the visible region of the spectrum due to oxidative processes. I found it with my fellow YouTube Tarasovym and Anatoly Polivoda. 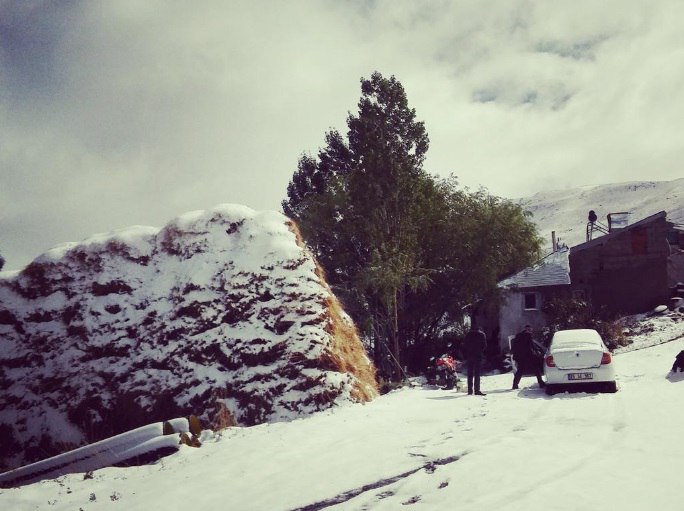 – Alexander Ivanovich, all the people of the world? Or only the elect?

– All the lights. Someone weaker, someone stronger. Generate radiation in the visible range of chemical – oxidation – reactions involving the so-called free radicals.

We have all the internal organs, tissues many fats, unsaturated fatty acids. On the surface of the skin, sweat and grease. These substances begin to oxidize, even at the lowest concentrations of oxygen. The result is the formation of active products of the peroxide. But they do not glow, and their decay products. And a similar phenomenon is characteristic of every living creatures. Including you and me.

– I do not see around you and me lights…

– The glow is rarely seen with the naked eye – sensitivity is not always enough. The color white, it extends to a distance of from 380 to 1200 nm. There is invisible radiation, which can be fixed only using special equipment to measure superweak light fluxes – photomultiplier tubes.

– It is necessary to draw blood from the finger, put it in a vial, and she herself – in photomultiplier tube. And see how your blood will glow.

– But the halos over the heads of some people… They seem to be seen by others. This glow is the same – “spontaneous ultra-weak due to oxidative processes”? And whether or not it is a sign of Holiness?

– Some people have very rare metabolic disorders, when allocating a pathological fluorescent sweat. Under the influence of external light it shines. This illumination can reach such a level that it becomes noticeable. Especially in the dark. And if in ancient times, our ancestors saw a Holy shone around his head, this fact was enough for them, so that later on all the icons to draw the aura, the nimbus around their heads.

– But, maybe, the glowing pot is a symptom, indicating the special structure of the body of such people?

– No, it’s more a sign of pathology or primatologie when the body produces lots of phosphorus, and even out of later. 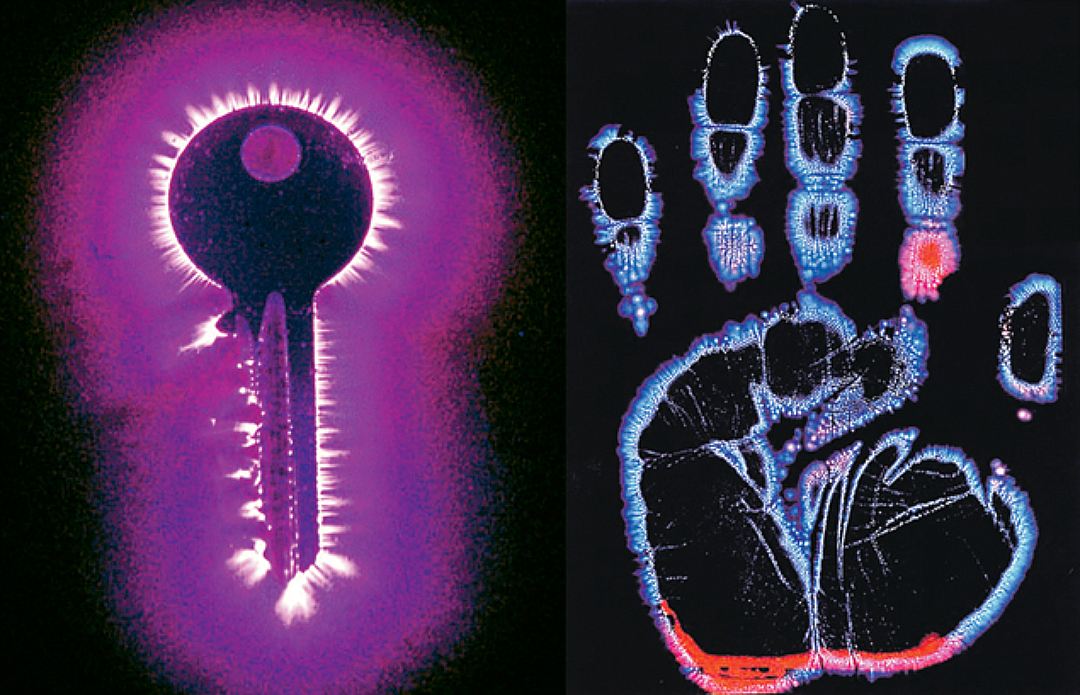 – Now you can take a photo of your aura. Get the with some pretty bright halo around the body. Some psychics in terms of its color and thickness are judged on the human condition. What is this glow?

– Here we are talking about the Kirlian effect. It occurs when objects are placed in an electromagnetic field. They are really starting to surround a certain aura. But it occurs not as a result of life. Just from the surface – any – off electrons, which ionize the air. This glow and fixes the film. Similarly, glow and living bodies and the corpses, and leaves, and bricks. The picture occurs colorful, gives the ability to captivate and to mislead all the ignorant and wishing to err.

“Your discovery is now used?

– Began experiments on the use of luminescence for the diagnosis of diseases. For example, a malignant tumor is an antioxidant parasite. It concentrates in the tissues of a large number of antioxidants, suppressing the glow. And we see that the tumor is shining weaker than the unaffected organ.

Or when tuberculosis is an inflammatory process in the lungs dramatically enhanced oxidative processes, and we see that glow, for example, blood serum of TB patients is increasing dramatically. Thus, the illumination allows to detect the disease in its early stages.

– When a diagnosis appears in clinics?

– When you create a hypersensitive install and prepare specialists quantum technologies.

Most interesting is that this discovery Zhuravlev and his colleagues have made almost 50 years ago. In 1961, the sensational results of their research have studied at the Academy of Sciences of the USSR and… hacked. In the decision the Commission was told that in the presented scientific work there is no fundamental meaning or practical application.

And in 2009, the discovery of Soviet biophysicists rediscovered Japanese from Kyoto University and Institute of Technology of Tohoku. The researchers placed naked to the waist of people in a completely dark room. They sat there for 20 minutes. At this time the volunteers put the camera to high sensitivity, able to detect even single photons. The survey was repeated every three hours from 10 am to 10 PM.

Processing of the obtained images confirmed that the human body glows in visible range. That is, emits photons. Radiance is very slim and weak is one thousand times less intense than capable of catching the human eye. But it’s there. What, in fact, told our scientists 50 years ago.

Now the Japanese claim to the Nobel prize! And in fact, probably will.