Russian scientist puts on a experiment in life extension 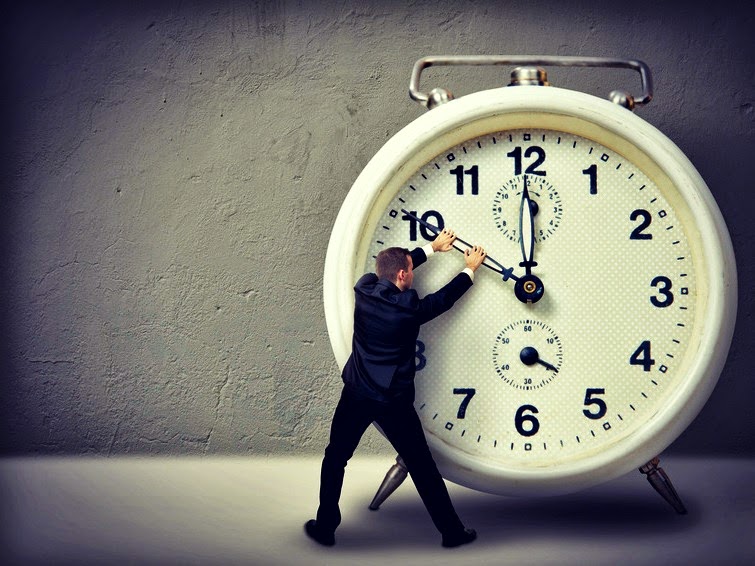 Hundreds of years mankind is wrestling with the question: how can I prolong youth? Fellow of the Moscow Institute of cell Biophysics RAS Alexey Karnaukhov sure found a really reliable way and intends to prove it by example. Here only the result will have to wait at least 10 years.

Not involved in sports, eats a lot, the regime does not comply, the doctors were not 30 years. But he wants to be forever young. Alexey Karnaukhov sure the solution is – to extract from the bone marrow and freeze his stem cells to accumulate genetic errors. And ten years later, these same cells enter the back — they will update the body. 54-year-old scientist has no doubts: after this experiment medicine will never be the same.

This is a new stage of life, as you know, before vaccination, it was one life and then another. Our understanding of the ability to live change all the time, and I think this is the next stage. In 20-30 years, everyone will have the cells in the Cryobank, it is a guarantee that you will live long and full, — says Alexey Karnaukhov, biophysicist, senior research fellow, Institute of cell Biophysics, Russian Academy of Sciences.

He has already transplanted stem cells of mice — their life expectancy increased by 34 %. However, used material from mice-donors. Himself Alexey Karnaukhov transplanted his own cells, their body should not reject. Scientist predicts: in the case of a person life expectancy will rise much more than a third.

They are very difficult to remove this bone marrow so that they remained alive and healthy, and so we had to use donor bone marrow. And so the effect is less than it could be in the case of completely identical cells, — says Alexey Karnaukhov, biophysicist, senior research fellow, Institute of cell Biophysics, Russian Academy of Sciences.

Stem cells used in medicine for half a century – transplanted in the case of leukemia from donors. Effective method. And stem cells for rejuvenation? And that may be true, eternal youth is now not a fantasy?

This is logical and correct approach. Tactics when you can own stem cells are at the age when they are still in sufficient numbers to lay in a cryo-Depositary, in the expectation that the technology will advance. Then you can use those points of aging, where you will need to patch up on, this is the right tactic — said Kirill Kaem, Vice-President of SKOLKOVO Foundation, Director, cluster of biological and medical technologies.

But in order to prove efficiency, whether one scientist, who lies on the operating table? After all required components of a scientific experiment, for example, the study Protocol should be approved the Ministry of health, and then experiments. Not on myself – on volunteers. And carry out their needs by independent experts.

It’s not an experiment, this show. What he does to himself, well, we don’t even know for certain that where he takes what where to enter, how legitimate it is to do it, — says Sergey Kiselev, head of the laboratory of epigenetics of the Institute of General genetics named after N. I. Vavilov of the RAS, Professor.

Alexei Karnaukhov is the answer – will be looking for volunteers, yet he did not make sure to remove the stem cells can be painful and not without negative consequences. Of course, this scientist is just one of those who seek to prolong youth. For example, in America recently of young squirrels mice transplanted old and her tissues were younger. While at mit working on a tablet – the Creator calls it the Fountain of youth.

And here is the recipe from the 47-year-old Evelina Bledans no drugs or surgery. A healthy way of life.

Exposing your photo in the social network, I read the comments: my God, her silicone lips, stretched cheeks. Don’t try drastic methods to improve yourself and rejuvenate I did not take, has now returned from the Crimea, where I swam in the sea, made long Hiking, giving massages, says Evelina Bledans.

It is the presence of demand and some of the work. This is my first need when you need when you work. And of course the responsibility, for their families, for family, children, — says the actor.

Alexey Karnaukhov feels responsible not only for the family, but neither more nor less — for all mankind. Therefore, the operation is not afraid, because any result will be important for science. The hospital selected. The doctor, too. Time – next week. And the effect will have to wait. Approximately two decades.