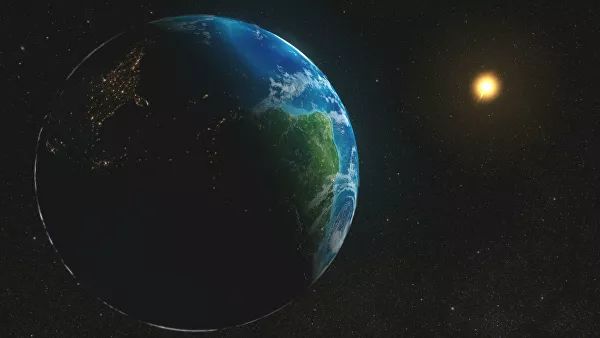 A space sailing vessel capable of maneuvering without the use of fuel was designed by scientists at Samara University. Their study for the first time showed the real applicability of the solar sail for long-haul flights. The results are published in the journal Advances in Space Research.

Solar sail – a device that uses the pressure of sunlight to move spacecraft. Reflecting from the mirror surface of the sail, photons, like the wind, push the ship forward.

Samara University experts note that the benefits of space navigation (as space sailing is called) are potentially unlimited time and range at relatively high speed, which is very important for scientific missions. The development of such systems is gaining momentum around the world, although the idea, according to scientists, still causes a lot of controversy and skepticism.

Back in 2010, the Japanese satellite IKAROS was launched, on which sail deployment and control systems were tested. However, subsequently created sailboats did not leave near-Earth orbit, so it remained unclear whether such vehicles could withstand the loads characteristic of distant space travel.

To answer this question, specialists from Samara University analyzed how the real sail, and not its ideal model, will affect the movement of the device.

“A number of circumstances were not taken into account when modeling: for example, that the sail may not reflect all the incident light, that the shape of its surface differs from the ideal plane, or that its material can age and degrade under the influence of radiation,” explained the professor of the Department of Flight Dynamics and Systems Management of Samara University Olga Starinova.

According to scientists, the calculations indicate that the sail will not burn out and will not break during a flight, for example, in the vicinity of the Sun or into the orbit of Jupiter. The authors believe that the results allow us to move from model research to experiments in space.

“The project is unique in that the space sailboat will maneuver without the use of fuel. The idea is that the liquid crystal film covering the sails changes its transparency under the influence of electric current from solar batteries, thereby changing the reflectivity of different sections of the sail and, therefore, the flight path “, – said the assistant professor of higher mathematics at Samara University, Irina Chernyakina.

Further research by the research team is associated with the search for the optimal shape of the sailboat and the improvement of the sail itself – lightening, applying various coatings and creating additional acceleration technologies.

Samara University is one of the recognized world leaders in space sailing technologies. Today, its specialists are actively involved in most domestic and international projects in this area.