Russian scientists have created a device to predict earthquakes 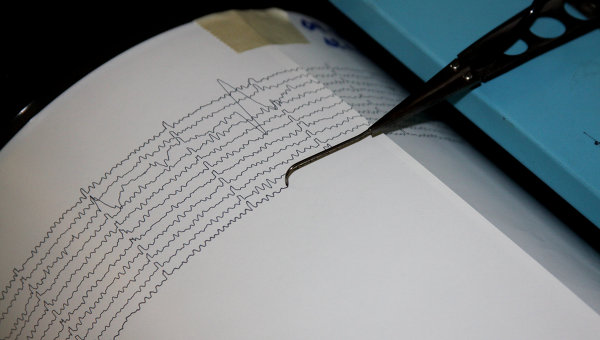 Specialists of the Institute of monitoring of climatic and ecological systems SB RAS (Tomsk) has developed a geophysical logger, which can be used to predict earthquakes and to evaluate the seismic danger of the territories, said Tuesday the press service of innovative organizations of the Tomsk region.

The report notes that multi-channel geophysical recorder MGR-01 is a small suitcase weighing about 3 pounds. It was created to measure electromagnetic fields radiated by the Earth. The work is based on the fixation of the electrical discharges occurring as a result of movement of tectonic blocks.

In addition to the device itself, which by its characteristics superior to all foreign analogues, Tomsk scientists have developed algorithms and software for reading of electromagnetic signals. The device has a wide range of applications — from exploration to monitoring of hazardous geological processes, — stated in the message.

Senior researcher of the Institute Sergey Malyshkov, whose words are in the message, said that specialists of the institution, for example, worked in Vietnam, where it was planned to build two nuclear power plants. After the accident at Fukushima, the Vietnamese wanted to check how the faults in the selected areas for dangerous industrial object. We were measuring two weeks and confirmed that the faults, but they are not active and pose no danger, ” he said.

Malyshkov said that the equipment can be set up and on ongoing monitoring. In this case, according to him, as soon as the deformation of the earth’s crust that occur before earthquakes, the radiation will change and the devices it detects.

Scientist noted that currently the largest monitoring system using MGR-01 deployed on the main gas pipeline Urengoy – Pomary – Uzhgorod, which partially passes over the landslide areas, when shifting which can cause an accident. Our system predicts the movement of the landslide, and then the gas or stop the transport of the fuel, or transfer it to the backup thread, — said Malyshkov.