Russian scientists have created bacteria that feed on oil 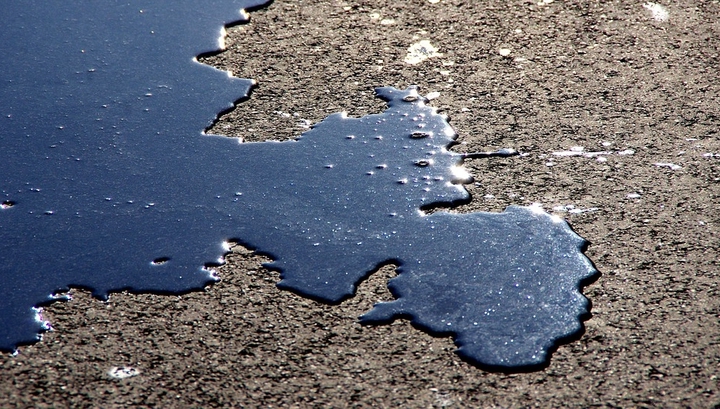 Employees of the Research Institute of Physico-Chemical Biology named after A.N. Belozersky MSU named after MV Lomonosov collected a genome of bacteria from the Barents Sea, which decomposes oil and other polluting compounds.

A genome is a collection of hereditary material enclosed in a body cell. The genome contains biological information that is necessary for building and maintaining the body.

“The main result of the work is the assembly of the bacterial genome of oil-producing bacteria Thalassolituus oleivorans, strain K-188. This bacterium was taken from the surface waters of the Barents Sea.The strain contains genes necessary for utilization of complex (long chain) hydrocarbons,” one of the authors of the article said. Sciences Victoria Shtatnikova.

During the work, scientists used the methods of sequencing the new generation (NGS-sequencing) and subsequent bioinformatic assembly of the genome. MSU staff conducted NGS-sequencing, partially automatic and manual part of processing, as well as genome testing.

“The bacterium Thalassolituus oleivorans can be used for the utilization of petroleum hydrocarbons and the purification of polluted waters, the sequencing of its genome provides a fundamental basis for investigating the possibilities of utilizing long chain hydrocarbons in northern seas, as well as for bioengineering and genetic manipulations that improve the biotechnological properties of the strain,” concludes Victoria Shtratnikova.