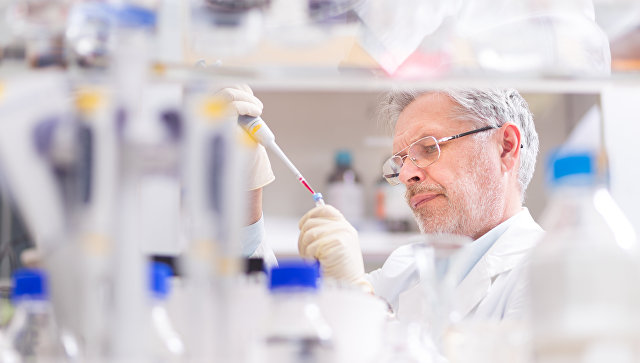 Scientists from Skoltech, Institute of information transmission problems, Russian Academy of Sciences and their international colleagues have approached to the understanding of how characteristics in the metabolism of fats in the body affect the duration of human life.

“We managed to find a link between duration of life and characteristics of its lipid metabolism. This result is interesting in itself, but even more valuable are the data obtained by us – lipidome 35 species of mammals. Previously, the evolution of lipedema studied only for four species. Our data for 35 species, for sure, will provide new, more interesting results,” says Catherine Khrameeva, Skoltech researcher, IITP RAS.

The typical duration of human life is not some constant value before the birth of civilization, she was between 20 to 30 years and then rose steadily with the development of science and medicine. Today people live more than 60 years in most countries of the world, and over 80 years in Japan and in other developed countries with high quality of life and excellent medicine.

On the other hand, for many organisms there is a maximum age at which most animals die from old age. In recent years, scientists actively debated whether it is for a person. In October last year us researchers showed that a similar maximum age, perhaps, equal 100-115 years, quite modest by the standards of the age of several biblical characters.

How to tell Khrameeva and her colleagues, the maximum life expectancy can differ by tens of times even related to each other mammals. For example, people are living three times longer than the macaques, despite minimal differences in the structure of DNA. Why is this happening, scientists still do not know.

Scientists from Skoltech, IITP RAS and a number of foreign research centers have suggested that the answer to this question may be lurking in how brain cells, liver, kidneys and other organs are treated with the fat molecules. To test this theory, scientists have identified 669 samples of fat from most important organs of 35 species of mammals, and then compared their molecular structure using a mass spectrometer and chromatograph.

As it turned out, especially in the structure of fat molecules used in cell activity, and were indeed associated with a life expectancy of mammals. For example, certain types of fats in the cell membrane of animals living long, on average, contain more hydrogen than the same molecules in the cells of short-lived species.

As the authors suggest open, this was due to differences in the rate of metabolism in long-living animals, whose metabolism is slow, these types of fats are oxidized more slowly than in animals with short life and fast metabolism. The discovery and study of these variations in the circulation of fats in mammals, as scientists believe, will help us understand how exactly is the aging process and can I stop it.