Russian scientists have found the gene for depression 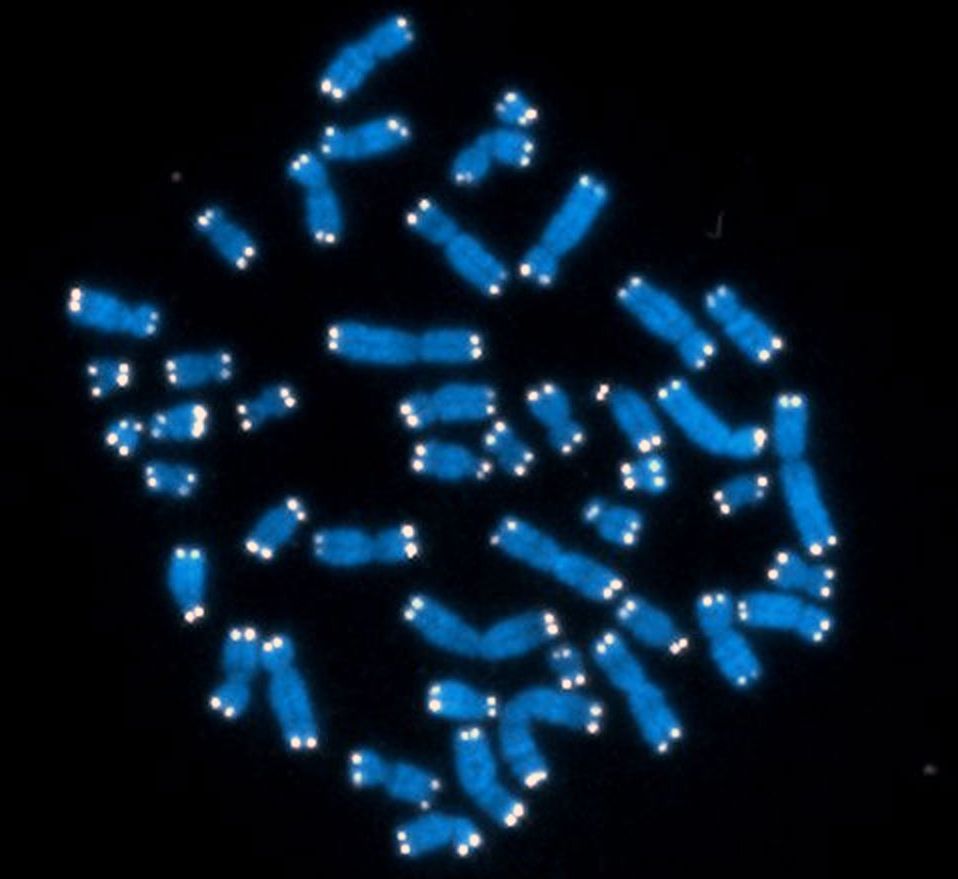 Scientists of the Federal research center “Institute of Cytology and genetics” (IC ICG) in Novosibirsk using the methods of statistical genetic analysis have identified a gene responsible for the development of depression in Europeans, reports on Tuesday the press service of the institution.

“This became possible thanks to new methods of genetic analysis, developed and implemented in the software package “Frigate” Institute staff”, — is spoken in the message.

At the moment, the group members of the laboratory of recombination and segregation analysis, ICG is the only one in Russia, which is developing statistical methods for genetic analysis.

Further, on their basis to create software packages with which you can identify the genes responsible for particular disease.

The gene was discovered during the study of the genomes obtained from the Dutch centre “Erasmus” in Rotterdam, where the study of depression.

The contribution of genotype in the development of depression is about the same as schizophrenia, but schizophrenia is already installed dozens of genes that control the emergence and development of this disease. For depression still was not reliably established in any one gene.
Tatiana Axenovich
the head of the Novosibirsk laboratory

Novosibirsk researchers were able to obtain results, analyzing a total of about 2 thousand people. Not every studied genetic variant separately, as is usually done in this kind of research, and the genotypes of all variants at the same time. “Moreover, we considered only those genetic variants that change the structure of the corresponding protein,” says Axenovich.
In the course of this work, scientists were able to identify the gene involved in the control of depression. After that, the Dutch researchers have confirmed the result obtained on an independent sample of people, which makes it reliable.