Russian scientists have learned to predict the formation of icebergs 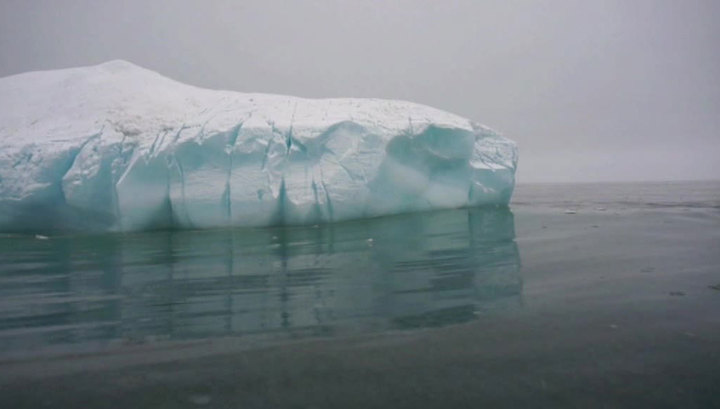 Russian scientists for the grant of the Ministry of Education and Science created 7 hardware-software complexes that can monitor the movement of icebergs and drifting ice. Also, the equipment is capable of recording changes in the climate and atmosphere. Complexes based on satellite data will create a map of pollution in the Arctic.

According to the deputy director of the Arctic and Antarctic Research Institute of Roshydromet Alexander Danilov, six agro-industrial complex can be used right now.

There are no analogues to Russian developments in other countries. A report on new ways of studying nature is expected at the 9th International Arctic Forum in Arkhangelsk on March 29-30.