Russian scientists have tested a laser for the destruction of asteroids 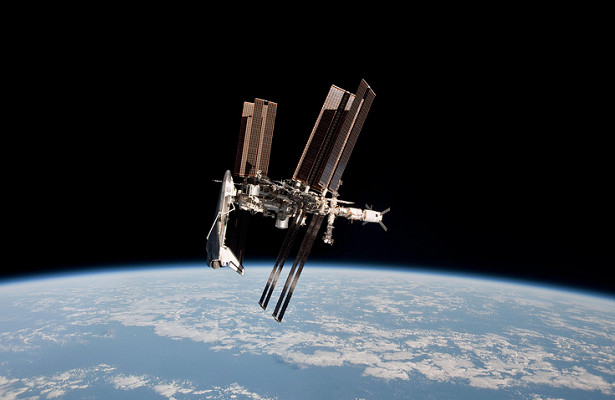 Russian scientists from the Moscow Institute of Physics and Technology together with other specialists created a model of a potentially dangerous asteroid and destroyed it with a laser.

With the help of the experiment, researchers were able to determine the exact mass of the nuclear charge necessary to prevent a possible collision of celestial bodies with the Earth.

Specialists found that, for example, to eliminate the 200-meter asteroid requires a nuclear warhead with three megatons of explosives in TNT equivalent.

It is reported that three laser devices were used in the experiment: Iskra-5, Ray and Saturn. The laser beam was first brought to a predetermined power, and then sent to an asteroid model fixed in a vacuum chamber.

Scientists believe that after the destruction of the asteroid, most of the debris will burn in the atmosphere. The rest will fall to Earth without any consequences for the population.

– At the moment there is no asteroid threat, therefore researchers have time to improve the method of destruction of dangerous objects. We are also considering the possibility of deflecting asteroids, “said Vladimir Yufa, associate professor of the Department of Applied Physics, Laser Systems and Structured Materials at MFTI, co-author of the study.