Russian scientists on the slowing down of aging 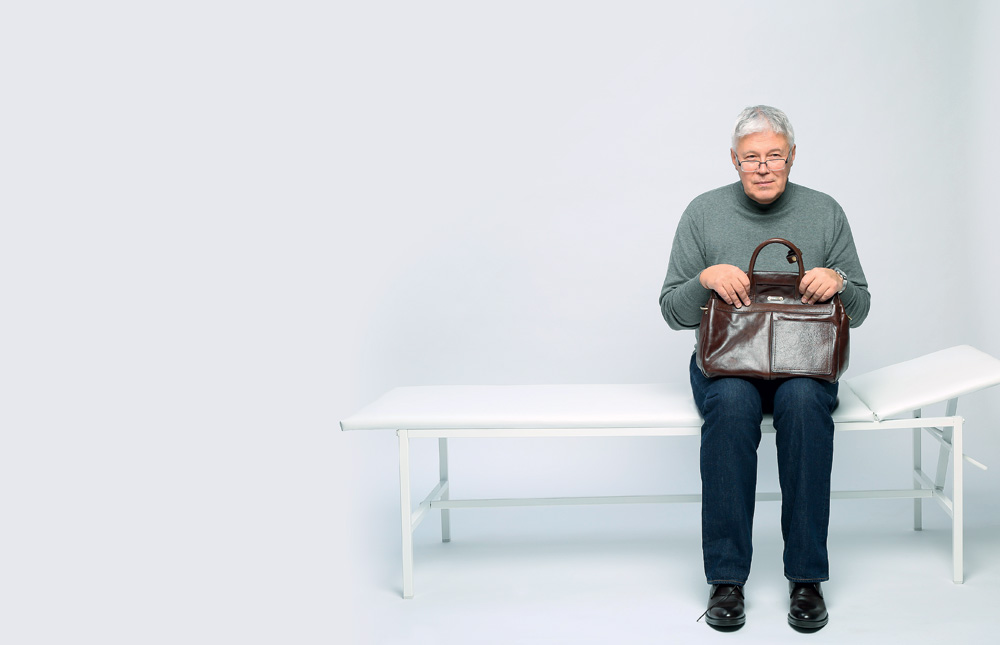 “But the same scientist from Russia who injected bacteria of eternal youth!” – some stories about the work of Anatoly Brushkov cause sincere surprise from him. Slow movements, low speech – to the obsessed hero of science, he does not look like. Heading the Department of Geocryology at Moscow State University, the scientist spent his entire life studying the circumpolar regions and permafrost. In a cold climate, this hot story began.

Permafrost is our everything. It covers about two thirds of the territory of Russia, and only here we have a wide-scale farm. The need to build houses in the frozen ground, extract fossils, lay roads and pipelines made the national school of permafrost (geocryology) the world’s leading cryoprobe. It was in our country that we learned how to put structures on piles, keeping the permafrost untouched, invented methods for calculating the temperature conditions of building objects. Moscow University is still one of the few places where you can become an expert in the geology of cryolithozone.

“Our entire Siberian taiga exists only because it is in the permafrost zone,” Anatoly Viktorovich told us. – By themselves these territories are very arid. Evaporation often prevails over precipitation, creating a water balance more characteristic of deserts. If the permafrost did not retain moisture, then these huge areas would probably have become deserted in a few decades. ” But permafrost saves not only water: the cold slows down all natural processes, and in it, as in the freezer, artifacts of the distant past are preserved. Plant seeds and half-decomposed carcasses of mammoths, fungal spores and air bubbles – they can remain almost unchanged and tens of thousands, and millions of years – until they thaw out.

“In Russian, the word” eternal “means, among other things, what lasts for centuries, centuries,” Anatoly Brushkov explains. – Permafrost “lives” for a long time, but not forever. During the last ice age, it reached the south of Europe, up to the Azov Sea. In the near future, the permafrost space will be reduced. Actually, it is already shrinking. ” Over the past quarter century, the average temperature of the Arctic has increased by 2-3 ° C. This makes scientists with much more attention to treat everything that is stored in the “Arctic refrigerator”. 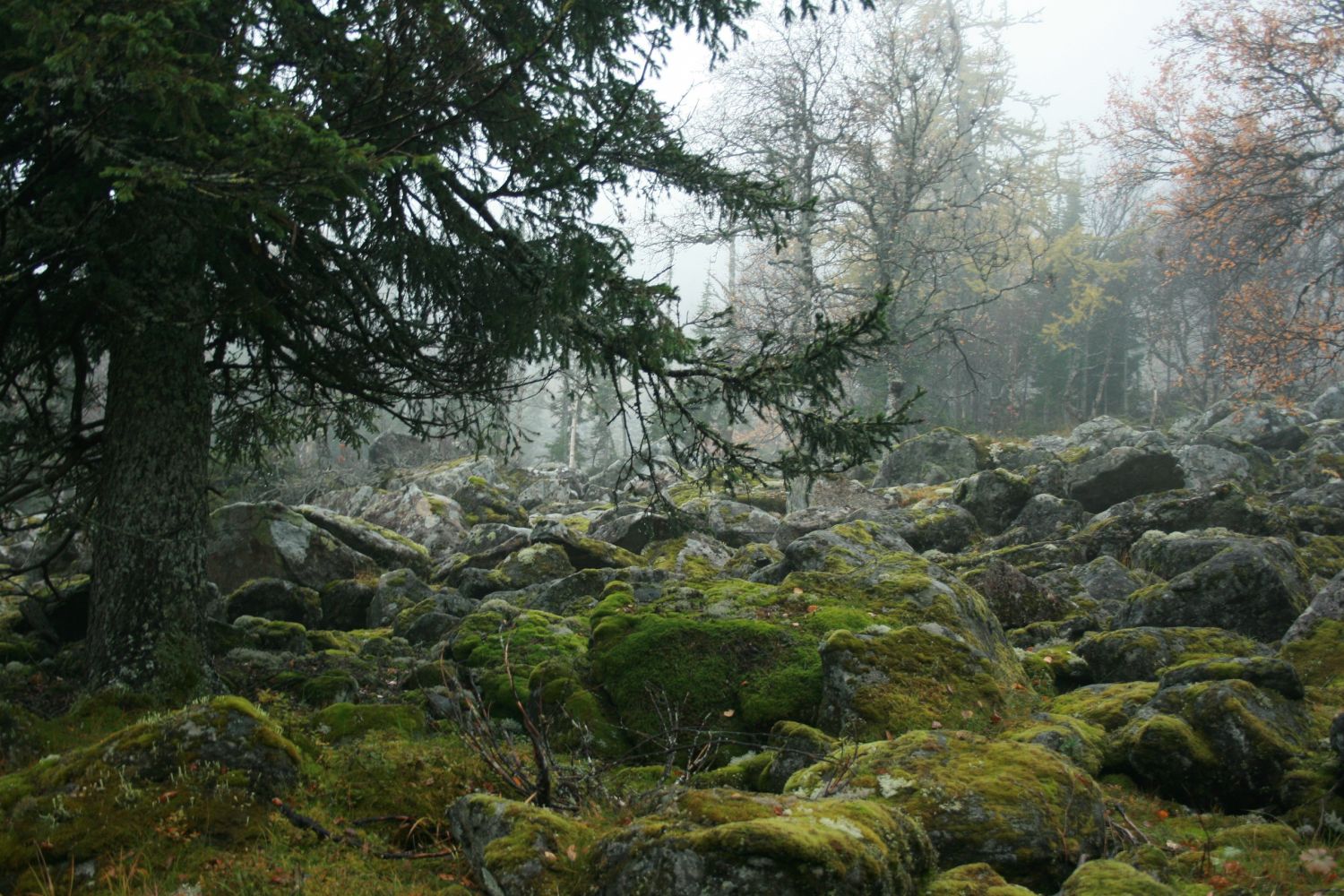 The boundary of the permafrost shifts to the north, releasing everything that was trapped in the ice mass. Mushrooms and bacteria wake up, decomposing the organic matter that has accumulated over hundreds of years and additionally saturating the atmosphere with greenhouse gases. According to some estimates, in the pre-industrial era, the permafrost of Siberia allocated only 0.5 million tons of methane per year, and by 2013 this figure jumped to 17 million. “It’s very difficult to give an accurate estimate of the release of methane,” says Brushkov. “It was with these measurements that I was engaged, working at the invitation of the University of Hokkaido, and in parallel I was looking for my bacteria.”

“We divide science into biology, geology, mathematics, etc. But in nature and science everything is intertwined: many geological problems are closely related to biology,” Anatoly Brushkov continues. The upper layers of the permafrost are inhabited by cold-blooded bacteria-psychrophils, which at a temperature just below zero feel quite comfortable, live and divide. Other inhabitants of the permafrost can only remain in it, not multiplying and waiting for better times. Some of these microbes give scientifically reasonable fear – so, recent outbreaks of anthrax in the Russian North are associated with the “thawing” of ancient foci of the pathogenic rod. But the bacteria that Anatoly Brushkov came across may be much more interesting.

The fact is that at great depth the permafrost is practically sterile. This breed froze many thousands of years ago, and even water, not to mention bacteria, can not penetrate through ice-clogged micropores. Their cells are much larger than interlayers of unfrozen moisture. “From the point of view of geology, it is impossible to” get through “such a depth to bacteria,” says Brushkov. Nevertheless, they were there: in the samples of the permafrost of the Mamontovaya Mountain in Yakutia, raised from a depth of 60 m and dated to an age of about 3.5 million years, scientists found microbes. Bacteria were alive and, apparently, felt good. Sequencing of the genome has shown that this is a close relative of normal soil bacteria Bacillus cereus. 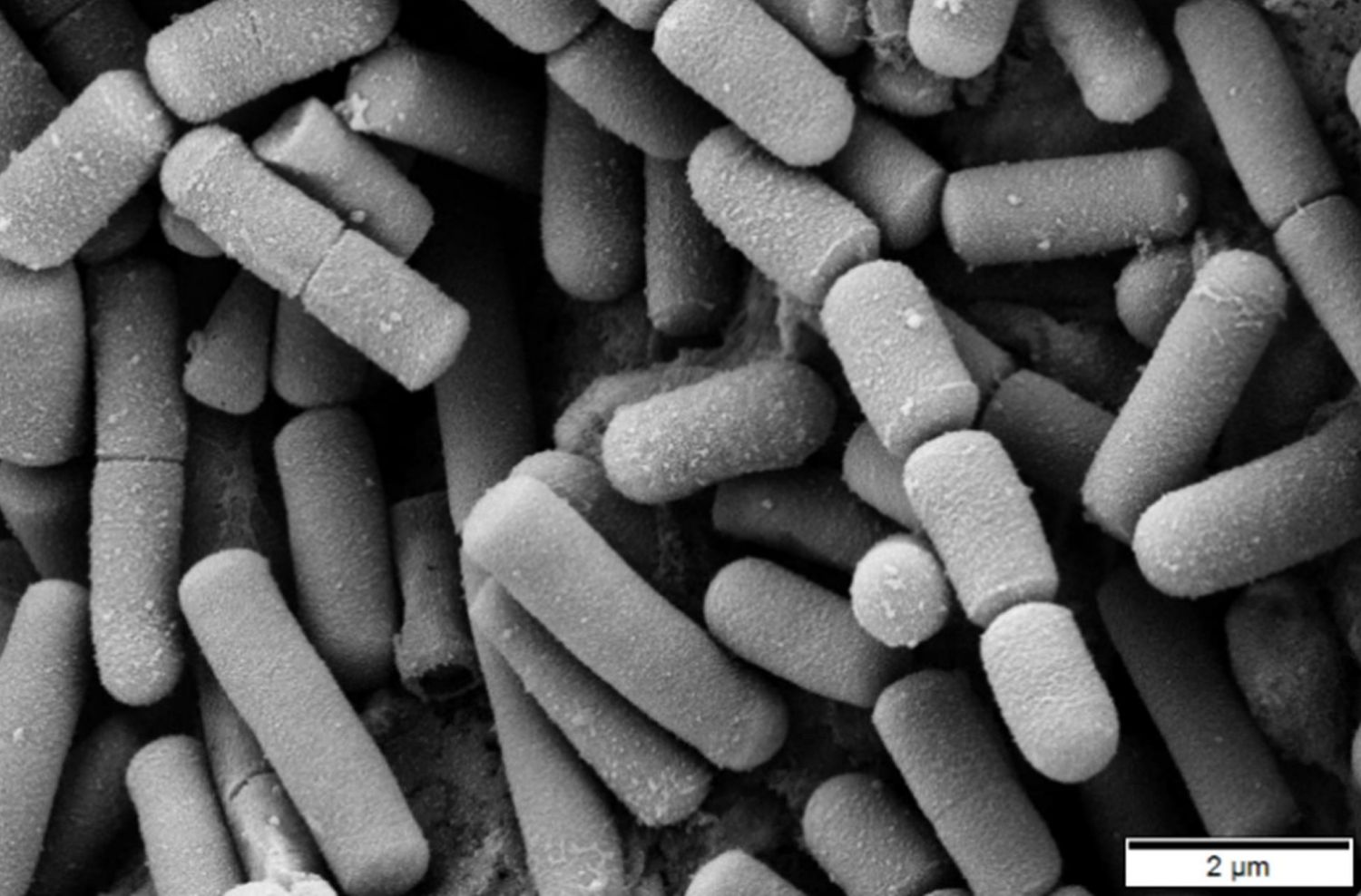 But even microbes-psychrophiles, being isolated from the environment, are unable to reproduce at a constant negative temperature, in the absence of light, heat influx and nutrients. And if they could not get to the permafrost from the surface and can not be members of a local community living apart from the rest of the world – then where did they come from here? .. “We repeated the work several times, taking samples not only from Mamontovaya Mountain. Observed all the requirements for sterility, “- emphasizes Brushkov. According to him, the option remains one: these are ancient bacteria, bacilli of several million years old, which somehow survived in the depths and in the eternal cold.

Biologist believe in this is not easy. The cell is subject to constant pressure of damage to DNA and proteins, the effects of freezing water and free radicals. With the gradual accumulation of damage, aging of the cell and its death are often associated after a maximum of several decades. If Bacillus F is really so ancient, it should use some incredibly powerful mechanisms to “preserve youth.”

Together with colleagues from the Institute of Immunology of the Academy of Medical Sciences, Brushkov put experiments on mice fed or injected with intraperitoneal preparations of Bacillus F. The animals lived almost a third longer than the control group, so the scientist without any doubts tried the bacteria himself. “Residents of the Far North are constantly putting similar experiments,” explains Brushkov. – In the taiga, bacteria are likely to come into the water, coming from the crumbling frozen layers. So I was sure it was safe. ” The scientist believes that he hardly risked anything, and sees no reason for the excitement that has risen around this story.

“I do not attach much importance to this” experience “, as well as experiments with mice and plants,” says Anatoly Brushkov. “It’s more important to understand the mechanisms that allow our bacillus to keep its” youth “all this dizzying time. If she really lives for millions of years, then someday she can give us if not eternal youth, then at least a few additional decades. ” It seems that Anatoly Brushkov devoted his whole life to studying the Arctic: he is interested not so much in permafrost as … in eternity itself.