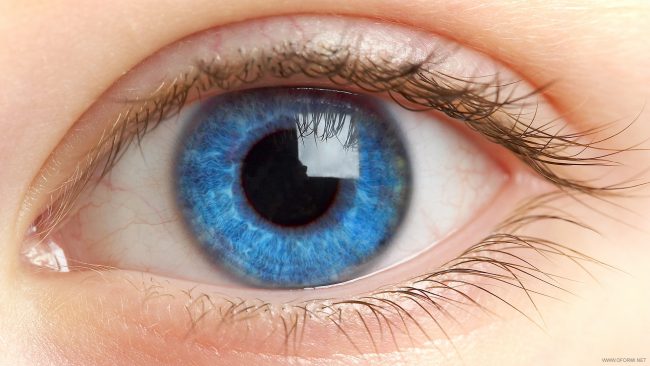 Doctors and scientists of the Scientific and Clinical Center for Otorhinolaryngology of the FMBA of Russia implanted a cybernet in the eye of a blind patient, who would be able to see it again in a month.

The bionic eye Argus II, developed by American scientists in 2011, was used for implantation. It consists of a cyberset, which includes sixty electrodes, special glasses with built-in cameras and a PDA that converts signals and sends them to the brain. This development allows blind people to see black, white lines and large letters, – RIA Novosti reported.

The operation lasted about four hours, the developers of the “eye” from the company Second Sight took part in it. The patient can not see right away. First you need to wait until the implant has taken root, and only then, if everything goes well, the eye will try to turn on – it will not happen before two or three weeks.

This is the first operation in Russia of such a plan, but in the near future specialists are going to hold one more. At the moment they are busy searching for a suitable candidate. Unfortunately, it is rather difficult to find the patient you need, so doctors believe that the operation will take place not earlier than in a month.