Satellite images show which countries are most affected by climate change 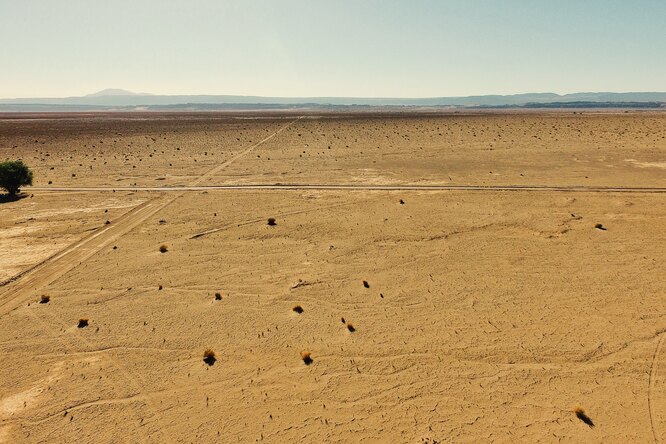 Researchers at the University of Copenhagen have studied vegetation in some of the world’s driest regions using satellite imagery from recent decades. In the course of their work, they noticed an alarming trend: in developing countries, after rains, too little vegetation grows, while in richer countries the situation is completely opposite.

Tackling climate change is a common cause, but many countries cannot afford expensive greener transition programs

More than 40% of the Earth’s ecosystems are characterized as arid. Scientists expect this percentage to increase in the 21st century. Despite the fact that regions such as Africa and Australia have long been classified as arid, scarce rainfall still plays an important role for local people.

Using satellite imagery, the researchers were able to study the evolution of vegetation in arid regions between 2000 and 2015. In addition to satellite data, scientists have also turned to records of precipitation over the years. Their analysis was disappointing: “Our results show that arid regions, especially in Africa and Asia, grow less green than arid regions of South America and Australia, although the rainfall is lonely,” says lead author Christine Abel.

According to the researchers, there are several explanations for why climate change and rising global temperatures are more affecting vegetation in the arid regions of the world’s poorest countries. One of the most obvious is the rapid population growth, for example in Africa, where the need for land exploitation is growing. Conversely, vegetation in the arid regions of richer countries thrives as economic resources allow not only to use the land, but also to fertilize the soil.

The authors of the work emphasize that the situation will only get worse in the coming years. This in turn can lead to food shortages and an increase in the number of climate refugees.