Satellites have shown that wind speed and wave height increase every year. 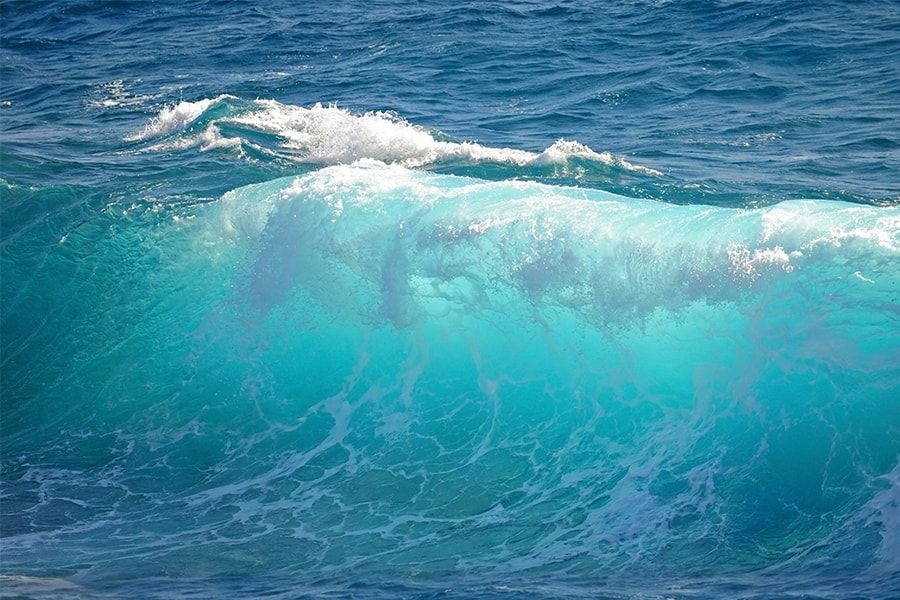 Climatologists from the University of Melbourne (Australia) and Hasanuddin University (Indonesia) analyzed satellite data, which for 33 years have been observing the behavior of waves and winds in the ocean. Their work, published in the journal Science, shows that wave height and wind speed have increased and continue to grow every year.

Data collection was conducted from 1985 to 2018. Basic information satellites received from buoys floating in the ocean, but there were several difficulties. First, over time, the design of the buoys changed, which made it difficult to extract data. Secondly, the satellites and their software also changed. However, the authors claim that they were able to systematize all the collected information and get a complete picture.

Scientists took readings from three instruments: an altimeter, which measured both wind speed and wave height, a radiometer that monitored only wind speed, and a scatterometer microwave radar that determined wind direction.

The results of the analysis showed a clear upward trend in performance. Wind speeds in the Southern Ocean and south of the equator each year increase by about 0.0254 meters per second. This is the largest indicator among all the studied areas. In the North Atlantic, the changes were less than half. The situation with the waves is less straightforward. The authors noticed an increase in wave height in some areas, in particular in the Southern Ocean, by 0.3 centimeters per year. At the same time, in the northern part of the Pacific Ocean, height, on the contrary, decreased by about 0.5 cm per year.

Change in wind speed in cm / s per year / © Science

This study is important for assessing the future states of the oceans. His findings can be used in predicting the likelihood of new environmental refugees. For example, recently it became known that 90 percent of nuclear power plants in the United States have at least one constructive flaw that makes them prone to floods and storms — the effects of climate change.

Last week, on the BBC1 channel, there was a film by British naturalist and TV host David Attenborough Climate Change – The facts. He talks about the current effects of climate change and what is awaiting humanity in the future.