Scales of sharks have excellent aerodynamics 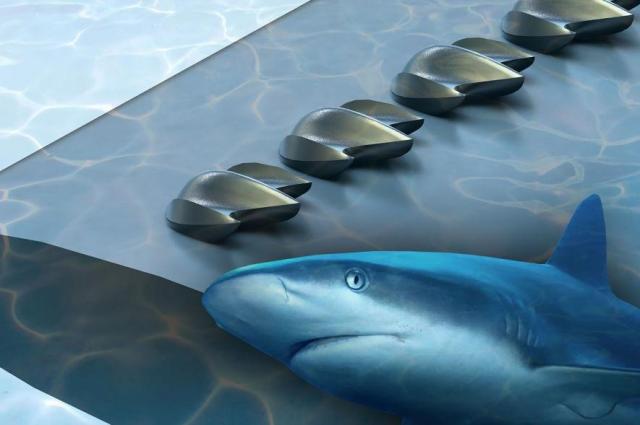 Scientists proposed to cover the surface of aircraft with special scales, which would resemble the mako shark flakes. It is known that these sharks are considered the fastest of all existing sharks today. They are able to reach speeds of up to 100 km / h. One of the secrets of this mobility of mako is in scales that reduce the resistance of their body to water. Laboratory experiments have shown that flakes do not so much contribute to a faster movement of the shark forward, but also facilitates its upward lift, reports National Geographic. 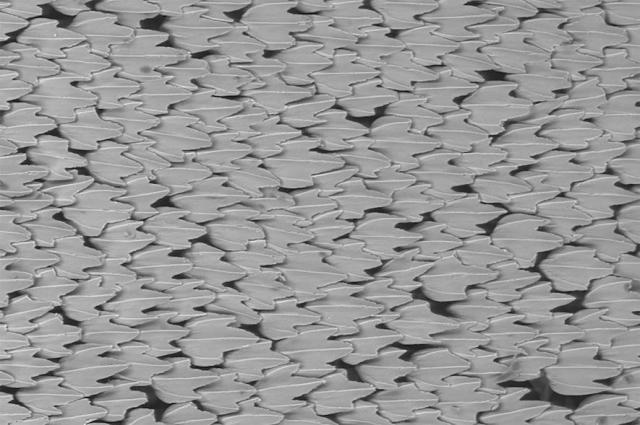 Scales of Mako sharks have three “teeth”. Scientists using a microcomputer tomograph carefully studied the structure of scales and printed several options on a 3D printer.

The specialists tested 20 different configurations in a water tank. It was found that the flakes create small eddies that help float in the water.

According to the researchers, the use of similar elements can be useful not only in aircraft, but also in the blades of the wind generator.