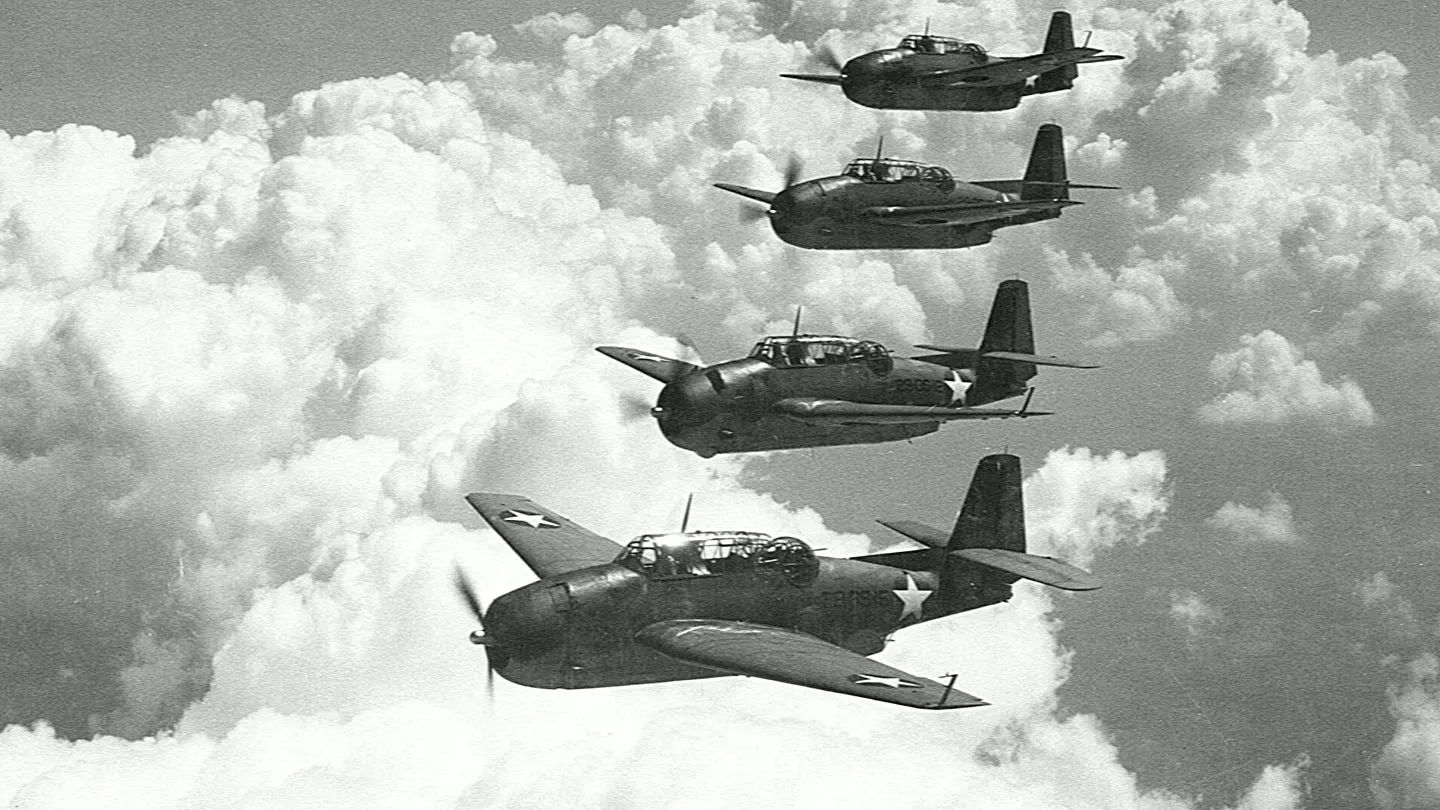 Australian researcher Shane Sutterly has proposed a new version of the loss of five aircraft over the Bermuda Triangle in 1945, according to 9 News.

The incident occurred on December 5, 1945, when five US Navy torpedo bombers, known as “Flight 19”, with a flight under the command of Lieutenant Charles Taylor, went on a training mission, flew into the Bermuda Triangle and disappeared from radar screens.

According to Satterley, the tragedy was not caused by any paranormal phenomena in this area, but by the wrong actions of the crew. In particular, after dark and changing weather, Taylor began to navigate not by instruments, but by what was happening outside the window.

“Taylor got lost more than once during the flight. He twice had to save himself in the Pacific Ocean,” the researcher noted.

The scientist added that most of the crew members were trainees and did not know how to operate rotary-wing aircraft in difficult conditions.

Satterley stressed that the US military knew the cause of the tragedy, but Taylor’s mother said that until the plane was found, no one could blame her son for what happened. In this regard, the military were forced to indicate in the report that “the reason is unknown.”