Scientists: adolescence should be extended to 24 years 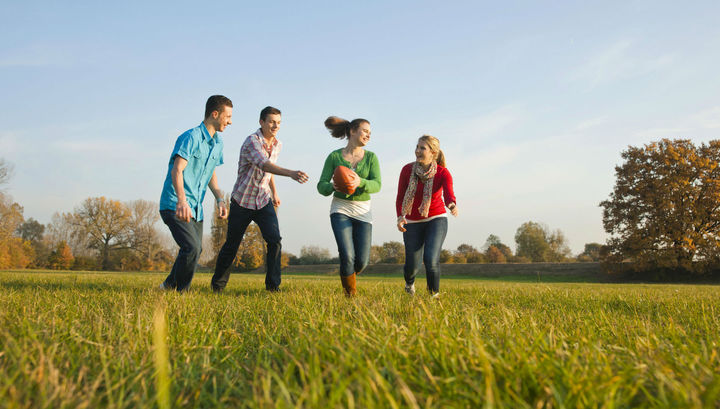 Australian researchers believe that it’s time to increase the period of adolescence. If earlier it was believed that it lasts from 10 to 19 years, now, according to experts, it ends at 24 years.

Adolescence is traditionally defined as the period between childhood and adulthood at times: from puberty (puberty) to adulthood in society.

However, in today’s world, young people have started spending more time on higher education, later marry, they also have children much later. All this somewhat changes the public notion of when exactly adult life begins.

It is noted that the temporary boundaries of adolescence have already changed. It is believed that the pubertal period begins when the hypothalamus (brain area) begins to secrete a hormone that activates the pituitary gland and the human gonads.

The authors of the paper note that there are other arguments in favor of why the definition of adolescence should be changed. For example, scientists found that the brain continues to develop after 20 years of age, and wisdom teeth in many people do not grow to 25 years.

And, as already noted, young people later married and give birth to children. According to the National Bureau of Statistics of Great Britain for 2013, the average age of first marriage for a man is 32.5 years, and for women 30.6 years. And since 1973, this indicator has increased by almost eight years.
“Although many of the legal privileges of adults start at the age of 18, acceptance of an adult role in society and responsibility usually occurs later,” said study lead author Professor Susan Sawyer, director of the Center for Adolescent Health at the Royal Children’s Hospital in Melbourne .

According to her, later marriages and the birth of children, as well as the later onset of financial independence, lead to the fact that the period of “semi-dependence” that characterizes adolescence is slightly increasing.

The authors believe that the extension of adolescence would help develop laws to protect young people, as well as help them on their way to adulthood.
“Age limits are always arbitrary, but today’s definition of adolescence is too limited, the period from 10 to 24 is better suited to today’s adolescent development,” says Sawyer.

The results of the study are presented in the scientific publication Lancet Child & Adolescent Health journal.