Scientists advise not to touch the “Chelyabinsk meteorite” 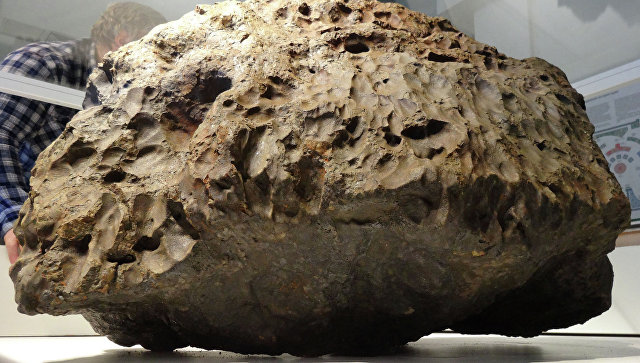 Visitors to the State Historical Museum of the South Urals should not touch the exposed fragment of the Chelyabinsk meteorite, says geologist Sergei Kolisnichenko.

According to the expert, contact with the space body can unexpectedly harm health due to microorganisms living on its surface, therefore it is impossible to touch the meteorite “in any case”.

“A lot of people have already touched the meteorite, and now a huge number of bacteria of terrestrial origin live on it.The cosmic body has not been studied yet, it is not known how these bacteria can behave, so do not touch the meteorite so that your health and life do not endanger “, – said Kolisnichenko at a press conference in the regional center.

The largest fragment of the meteorite fell to Lake Chebarkul on February 15, 2013, witnessing its passage in the sky in the form of a fiery outbreak of steel residents of the Chelyabinsk region and neighboring regions. The mass of the object before entering the atmosphere was 13 thousand tons, the approximate age – 4.45 billion years.