Scientists: Aliens will not attack on the Ground 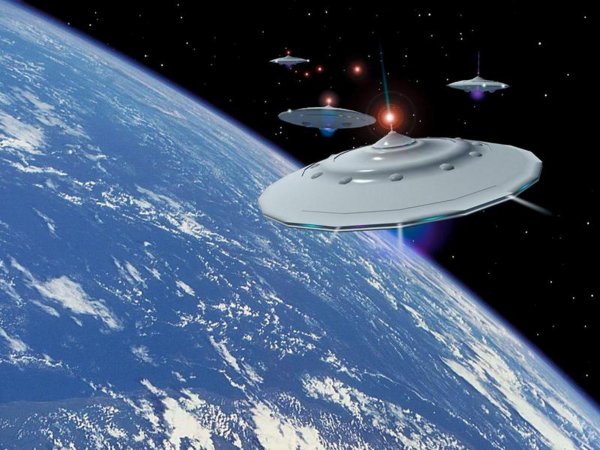 Specialists of the Institute of search for extraterrestrial civilizations from U.S. believe that aliens won’t attack Earth. This opinion argued that modern humanity is in fact not trying to hide, so if you want attack could be made.

In addition, the expert noted that far from the Solar System and the Earth there is no evidence of forces capable of waging war in outer space. Their tests certainly would have been held in space, but no such cases have been reported.

There is an assumption that aliens may be far from our planet, and presumably still are unable to detect the Ground or visited the planet during the life of prehistoric people. Experts said that in the event of a meeting with extraterrestrial civilizations interaction will be achieved by peaceful means.