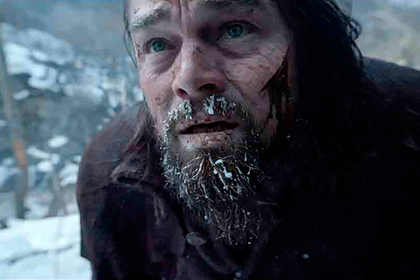 Scientists of the Romanian University proved that eating freshly fallen snow, which lay less than two days, is safe for health. Over time, however, the risk of contamination of frozen water by bacteria and mold is increased.

Researchers collected snow from the park and near the roundabout in the Romanian city of Mercury-Chuk in January and February, placing the samples in hermetically sealed sterile containers that were kept at minus 17.4-1.1 degrees Celsius. Scientists followed the development in the samples of bacteria and mold.

It turned out that with the content of January snow for one day the number of bacteria increased to five per square millimeter. In February samples, this figure was four times higher. At the same time, very fresh snow, which dropped out a maximum of 12 hours ago, was insignificant, but after two days, there were dozens of microbes.