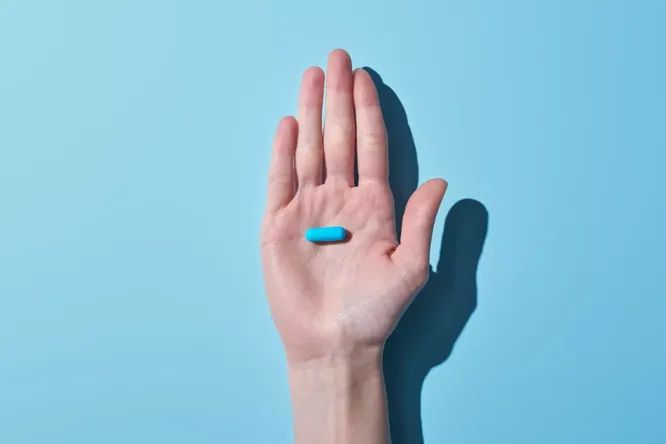 Researchers at Yale University have developed a new oral medication for type 1 diabetes. In tests in mice, the drug not only quickly regulated insulin levels, but also restored metabolic functions and reversed inflammation, opening up a potential way to prevent disease.

Type 1 diabetes begins when a person’s immune system attacks and destroys the beta cells in their pancreas. These important cells are responsible for the production of insulin, a hormone that converts glucose into energy, and therefore patients require insulin injections several times a day.

Taking oral insulin pills would be a much simpler and less invasive procedure, but unfortunately, insulin is broken down in the stomach before it enters the bloodstream. Many scientists are experimenting with various methods to help him survive on this “journey”: they use protective coatings, capsules with microneedles that directly inject insulin through the stomach lining, and even nanoparticles that enter the bloodstream and then release the insulin only when high glucose levels.

For the new study, scientists at Yale University have developed a nanoparticle drug carrier that can not only safely transport insulin to the pancreas, but is also useful in itself – the shell has therapeutic benefits. It is composed of ursodeoxycholic acid, a bile acid produced naturally in the body that researchers have polymerized. This helps it bind better to receptors in the pancreas, improving metabolic functions and, most importantly, even decreasing the number of rogue immune cells that destroy beta cells in the first place.

“What I admire about this is that it’s a two-pronged approach,” said Tarek Fahmi, author of the study. “It promotes normal metabolism as well as corrects immune defects in the long term. So you actually cure disease while maintaining insulin levels.”

The team tested the nanoparticles in mice with type 1 diabetes and found that they work to increase insulin levels, while the bile nanoparticles reduce inflammation and restore metabolic function. The team also found that insulin given via oral capsules worked about seven times faster than insulin given via standard subcutaneous injection. It is important to note that similar results were obtained in tests on pigs.

The results are pretty promising, but of course more work will need to be done to find out if these benefits will be available to humans. The team says nanoparticles can also be used to transport other molecules, potentially helping to treat other diseases.