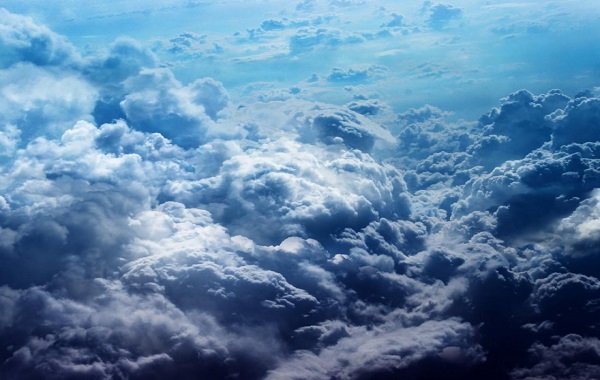 A new and so far untested method to counter climate change has been proposed by a group of scientists from Harvard and Yale universities. As CNN reported on Friday, in an article published in the journal Environmental Research Letters (“Archive of Research in the Field of Ecology”), they propose to use the method of spraying in the atmosphere of an aerosol, which theoretically should lead to a sharp, perhaps twice as slow, warming process. climate.

In particular, it is proposed to spray particles of sulfate compounds in the lower layers of the atmosphere at a height of up to 20 km from the Earth’s surface using airplanes, high-altitude aerostats or special anti-aircraft guns. Acknowledging that at the moment there are no airplanes designed to perform such tasks, the researchers nevertheless believe that “developing a new special aircraft tanker capable of carrying significant cargo will not present a technical problem and will not be an overly expensive business.”

According to their estimates, the creation of an aerosol spraying system in the atmosphere in the next 15 years would have cost $ 3.5 billion, and its application – another $ 2.25 billion per year. “We do not conclude whether such a system is desirable,” cites CNN’s opinion of researchers. “We just want to demonstrate that deploying such a system after 15 years, no matter how ambitious it may seem, would be technically feasible.”

The authors of the study acknowledge that the development of such a system would require coordination of the efforts of governments of different countries, CNN said. In addition, in the case of an aerosol spraying program in some areas, drought may occur, which will affect crop yields. The proposed program does not take into account the consequences of the emission into the atmosphere of large amounts of carbon dioxide.