Scientists approached the creation of a universal vaccine against influenza 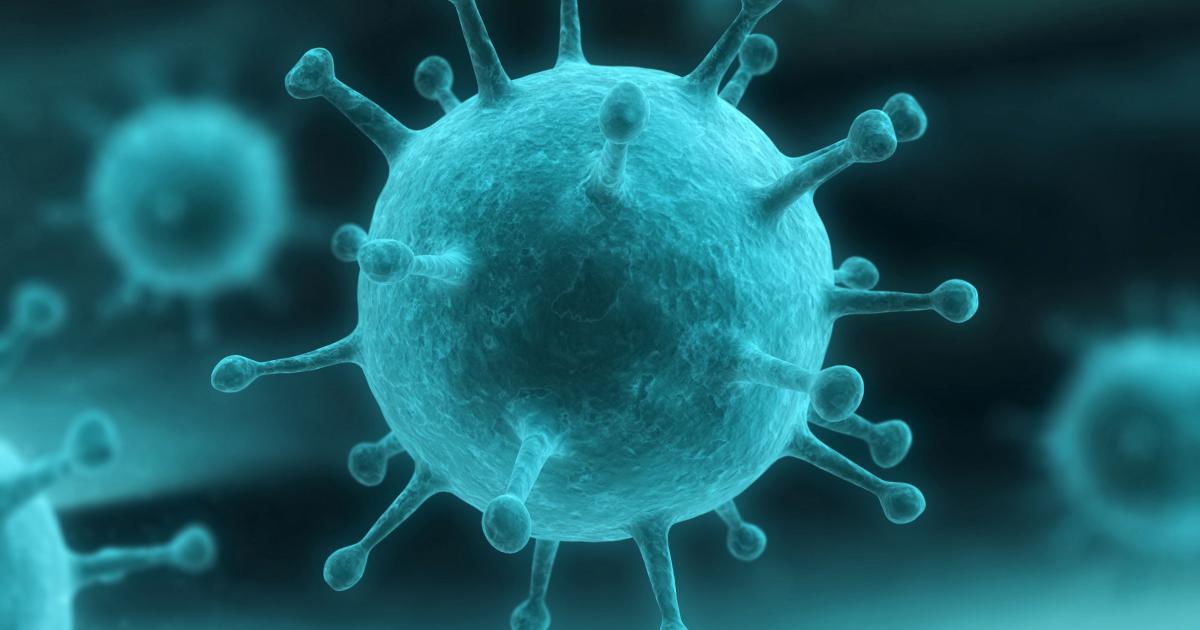 The flu annually reaps its victims. Scientists and doctors save lives, regularly rolling out seasonal vaccines and deploying drugs to fight the virus and its secondary infections. But nevertheless tens of thousands of people die from the flu and hundreds of thousands are hospitalized. A particular problem is to correctly predict which strains of influenza will have to be tamed at certain times of the year. A team of scientists from the US and China said that they developed a vaccine that can anticipate the peculiarity of seasonal influenza, increasing the ability of the immune system to fight many viral strains.

This week in Science, an article appeared in which scientists from the University of California in Los Angeles reported that they had created the “Goldilocks” of the vaccine against the flu, a vaccine that could trigger a powerful immune response without infecting the animal. And unlike the current influenza vaccines, the new version also feeds a strong reaction of white blood cells that fight disease. This development is important because the T cell response is more likely to give longer-term protection than any vaccinations and protect against different influenza strains (because T cells will look for several different features of the influenza virus, and antibodies tend to focus on search for a specific strain). “It’s incredible,” says Kathleen Sullivan, chief allergist and immunologist at the Philadelphia Children’s Hospital, who did not take part in the work.

How is the approach of this team of scientists different from others? Typically, influenza vaccines include a cocktail of several strains of the killed virus. The injection of this mixture into the body provokes the development of antibodies that can attack any intruder resembling the flu, and thereby prevent infection. But this standard method does not lead to a powerful T-cell reaction, because the virus is dead. On the contrary, the new vaccine uses a live virus, so it provokes both an antibody response and immunity T cells, at least in ferrets and mice. “The vaccine has a unique opportunity to cause both a strong antibody response and induce a T-cell response, which will become a protective network, so if the virus breaks through the first line of defense, you will have T cells that make sure you do not get sick very much “Says Sullivan.

Researchers dismembered the influenza virus in a Petri dish and tested how different mutations in each segment react to the effects of interferon, a protein released by the body in a virus attack that helps control the flu. Then scientists were able to determine which mutations most likely triggered the action of protective interferons. Armed with this information, they developed a strain of mutant influenza that was strong enough to be reproduced, but extremely susceptible to our body’s ability to control the virus – the ideal ingredients for the vaccine.

The received vaccine has proved itself well in ferrets and mice, which are most often used for the modeling of influenza infection. If this approach works for people, perhaps we will be able to eliminate the annual need for vaccines against influenza. In the future, they also plan to test other variants of viruses and select universal vaccines for them.