Scientists are close to creating an artificial life form 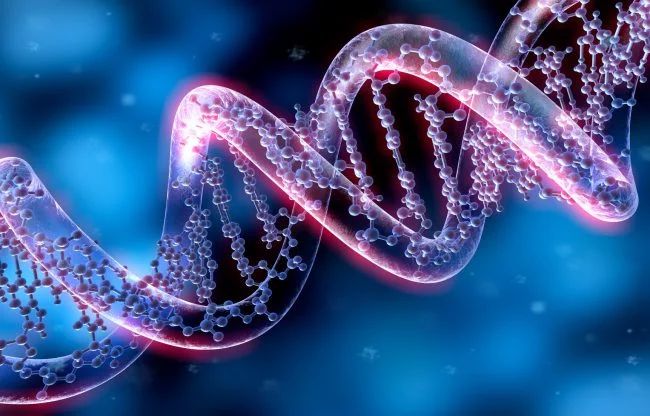 It would seem that the creation of an artificial life is the fate of fantastic works. But developments in this area have been going on for more than a year. And we are not talking now about artificial intelligence or robotic mechanisms. A group of American researchers from Princeton University was able to get a synthetic substance, thanks to which the opportunity to create an artificial life ceased to be fiction.

American scientists “from scratch” have developed an enzyme of microorganisms, which is responsible for the biosynthesis of organic substances. In other words, they recreated one of the main components by which bacteria can exist. For several years experts from Princeton were working on an artificial colibacillus protein. To begin with, they removed several genes from this bacterium so that it could not produce the enzyme Fes used to synthesize iron. Without this iron, obtained by the action of the enzyme, the rod dies. Then the experts tried to recreate the “replacement” of the enzyme Fes.

In the course of their research, scientists noticed that the synthetic protein Syn-F4 they developed was able to perform the functions of a “cut” enzyme. Moreover, they found that the new protein, replacing the missing enzyme, stimulates not only the processes of iron transformation in the cell, but also regulates other biochemical reactions, accelerating them. That is, Syn-F4, in addition to its basic function, also performed functions to control other biochemical processes of the cell, acting as a catalyst. As one of the authors of the work, Michael Hecht, stated in an interview to the journal Nature Chemical Biology,

“Biology is a system of interrelated biochemical reactions. Each of them has its own enzyme and its own catalyst. Otherwise, these reactions would have been extremely slow and life could not have existed. The enzyme is the best catalyst in the wild, because evolution has spent billions of years choosing it. “