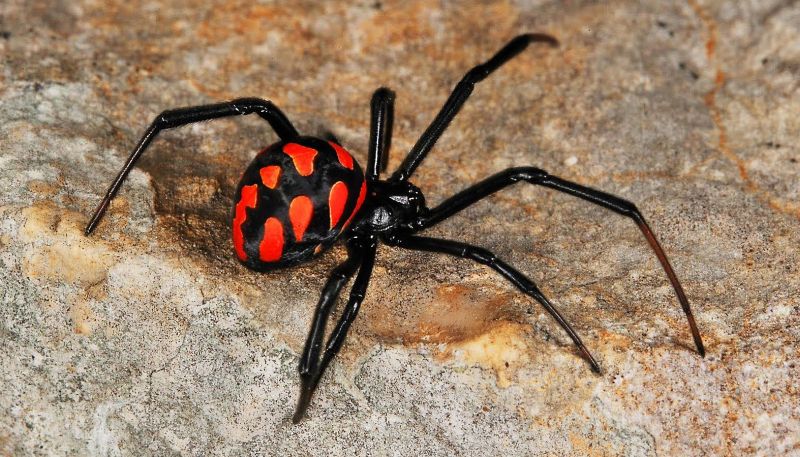 Researchers at Northwestern University and San Diego State University have uncovered the secret of how a black widow turns protein into steel-strength fibers. This will help scientists to create the same durable synthetic materials.

Science has long been familiar with the primary sequence of amino acids that make up spider proteins, and already knows the structure of its fibers and tissues. According to early studies, the protein from which the spider weaves a web prepares for the spinning process in the form of the smallest amphiphilic spherical micelles (clusters of water-soluble and insoluble molecules) before it is sent to form fibers through the spider spinning apparatus. However, when scientists tried to reproduce this process, their synthetic materials did not have the same strength.

“We didn’t understand at all what happens at the nanoscale level in silk glands or the spinning channel: how the process of storing, transforming and transporting proteins that turn into fibers is carried out,” says Nathan C. Gianneschi, one of the authors.

Using the technology of nuclear magnetic resonance spectroscopy, which is also used in MRI, scientists were able to look inside the protein gland, where silk fibers originate, and discovered a more hierarchically complex protein complex. The research results are published in the journal PNAS.

This “modified theory of micelles” suggests that the web protein is not formed from simple spherical micelles, as previously thought, but from complex and more complex ones. New knowledge will help scientists in the artificial creation of such impressive fibers of the black widow.

“Now we know that the black widow’s web is twisted from a hierarchically organized protein nanocomplex (200 to 500 nanometers in diameter), which is stored in the abdomen of a spider, and not from a random solution of individual proteins or from simple spherical particles. The practical application of such fibers is limitless, ”said Gregory P. Holland, co-author of the study.

According to him, this technology will be useful when creating high-performance textiles for military and athletes, and for building materials for cable bridges and other structures, and for environmentally friendly analogs of plastic, and can also be used in biomedicine.

“If we can artificially synthesize the process of producing such strong fibers, then the value of this discovery and its potential impact on the development of engineering cannot be overestimated. It would simply be a transformative factor, ”emphasizes Janneski.

I got bit by this spider is that bad?