Scientists are developing a brain implant for translating thoughts to speech 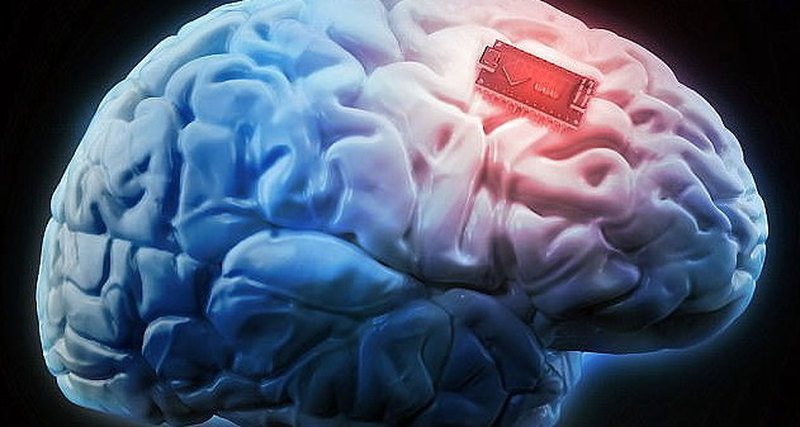 A new brain implant is being developed by the Feinstein Institute for Medical Research. One day he will allow a person to read the thoughts and translate them into speech without any mediation of the mouth and vocal cords.

A flat set of microelectrodes is installed on the left side of the cerebral cortex, on top of the areas involved in listening and formulating speech. Perceiving electrical impulses in gray matter and transmitting these signals wirelessly to a decoding computer, electrodes and the rest of the system form the world’s first “computer-brain interface”, which deals not only with movements or sensations.

If everything goes according to plan, then scientists can create a first implant that allows people with spinal cord damage, complete paralysis, or other similar conditions.

Of course, modern implants cannot create perfect signal-to-speech. Eloquent suggestions with this technology will not work. But, according to STAT, doctors believe that people who are so paralyzed or unable to speak will be able to tell other people that they want to eat or drink, that they are hurt, or some other relatively simple sentences, but necessary for the patient to survive.

Potentially, such an implant is able to determine what a person is doing in a coma: whether he is sleeping or conscious.

However, now this technology is in an early stage of development, and for example, it is necessary to solve the problem with the shelf life of the implant. Now it needs to be changed approximately every two years, that is, every two years the patient must undergo brain surgery. But science does not stand still, and someday such a technique will become quite an ordinary device for everyday use. Imagine, for example, how a similar apparatus that translates thoughts directly into words without the help of our vocal apparatus can change art.