Scientists are developing a system for recognizing sharks near beaches 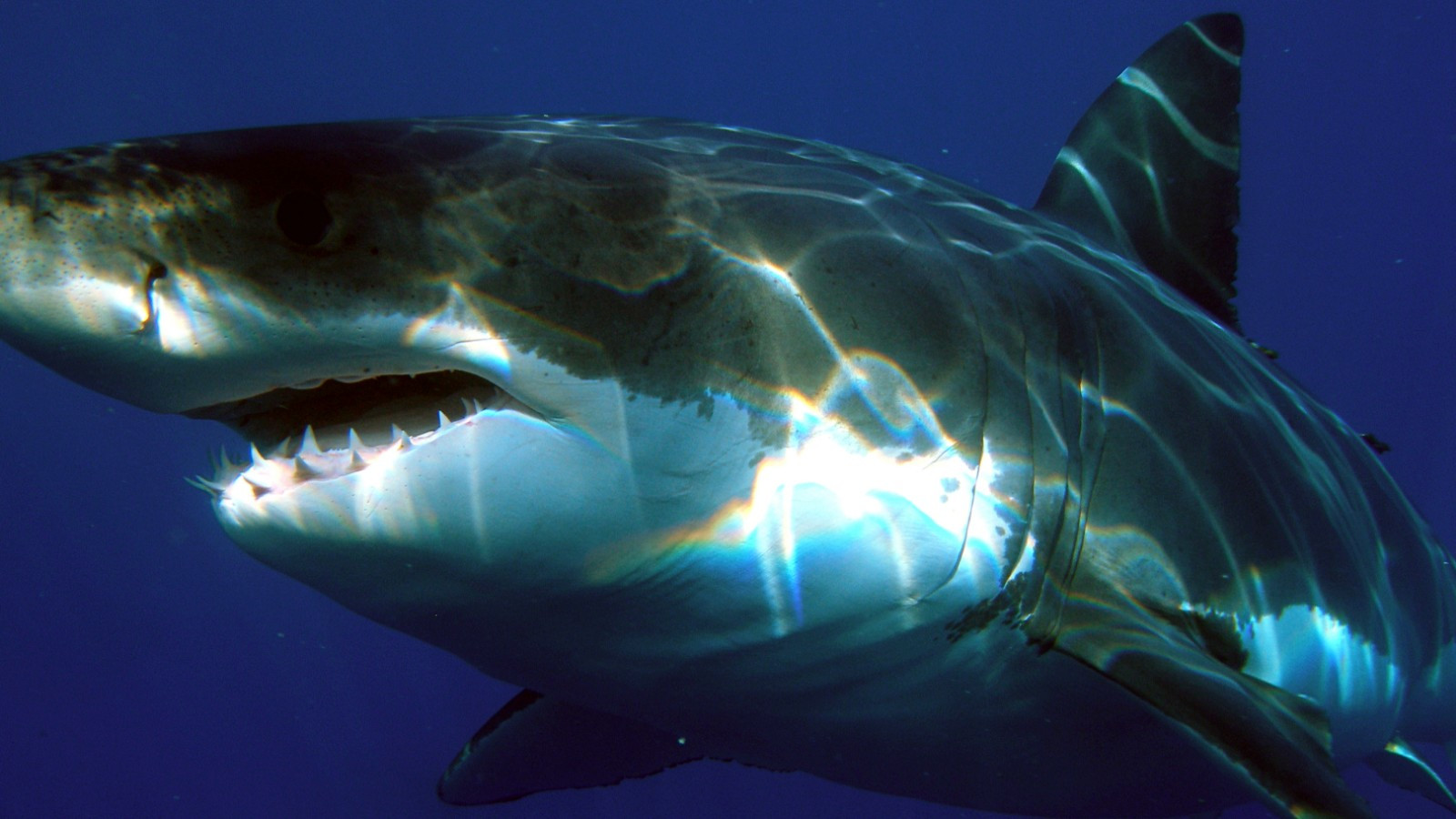 Scientists have found out that marine animals regularly discard parts of their DNA into the aquatic environment, that is, their habitat. Known as environmental DNA (eDNA), it can be found in water samples, telling scientists if the species is present in the region. Soon the knowledge of this fact can help to warn beach visitors that next to white sharks and swimming is not worth it.

However, there is one problem. Sharks can swim long distances after the release of eDNA. Scientists are thinking of creating a system that can analyze water samples, taking into account possible directions of shark movement and their swimming speed.

In the case where the system confirms the presence of a shark near the beach at a distance of one mile, it automatically notifies rescuers on the beach. This will protect people from danger.